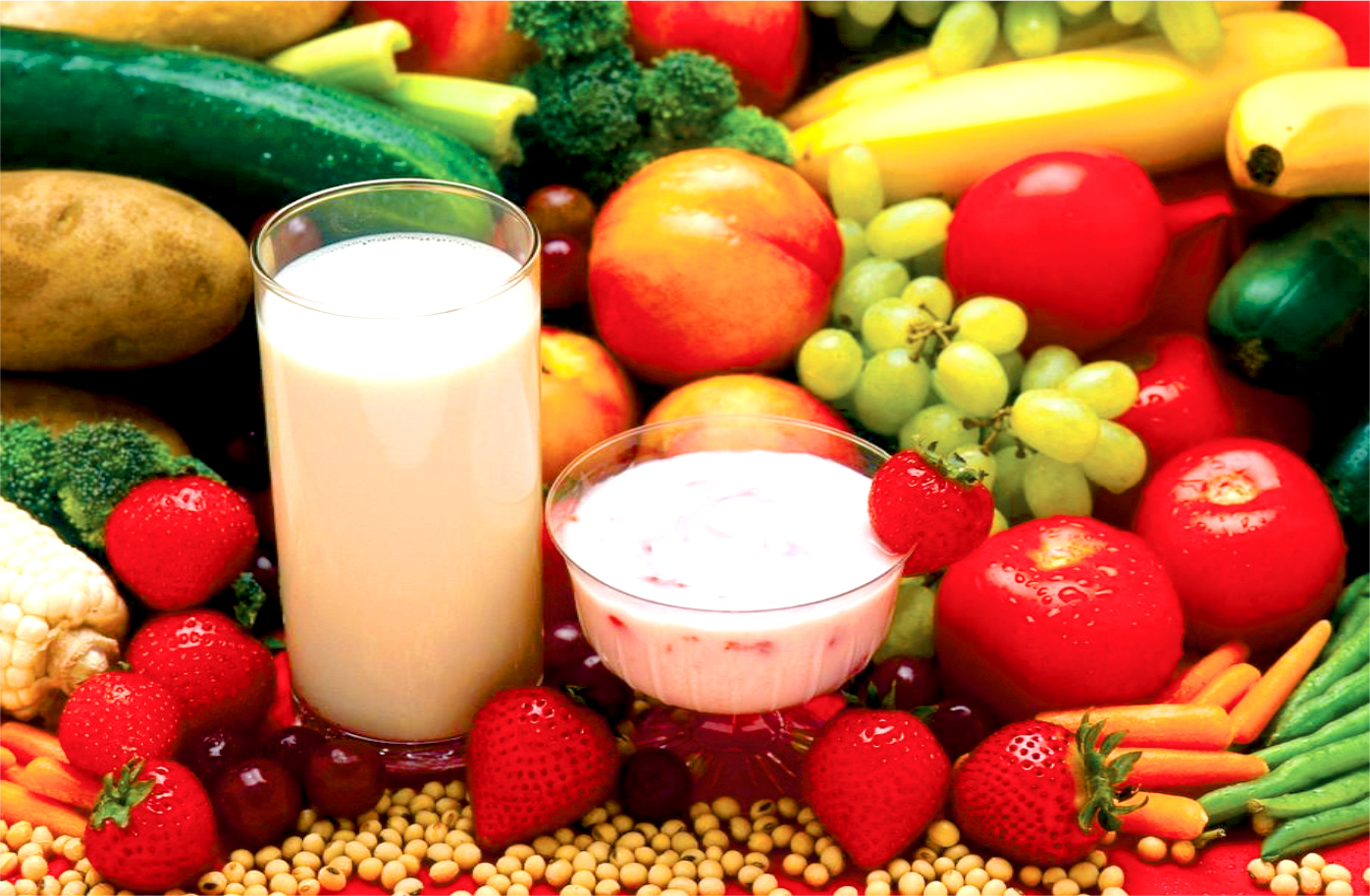 What is food adulteration? 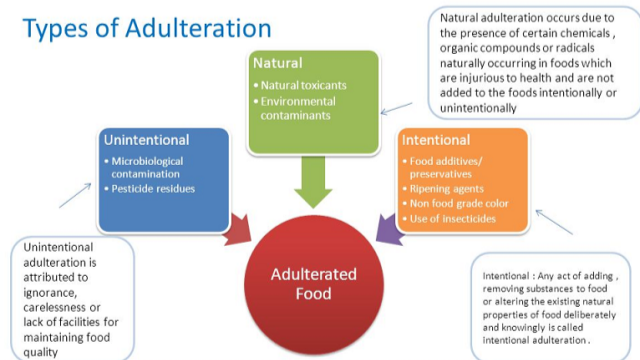 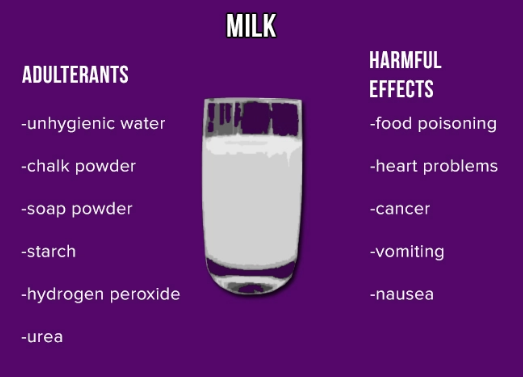 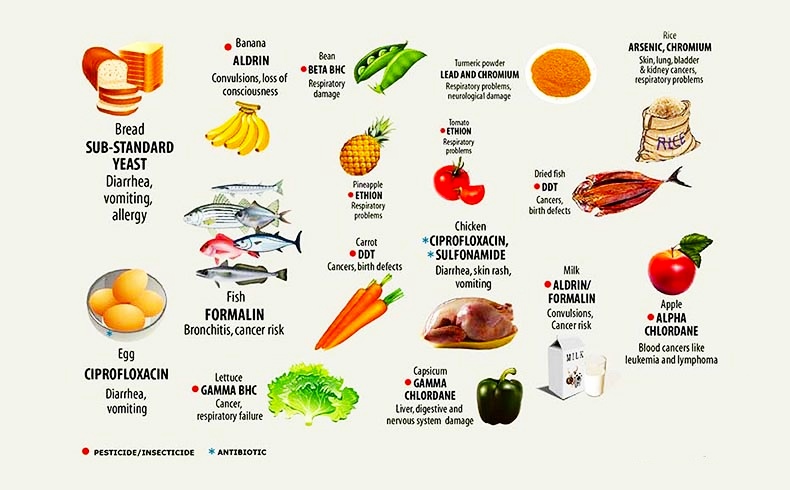 It is important to note that Food Adulteration is a part of a broader issue – i.e Food Fraud! 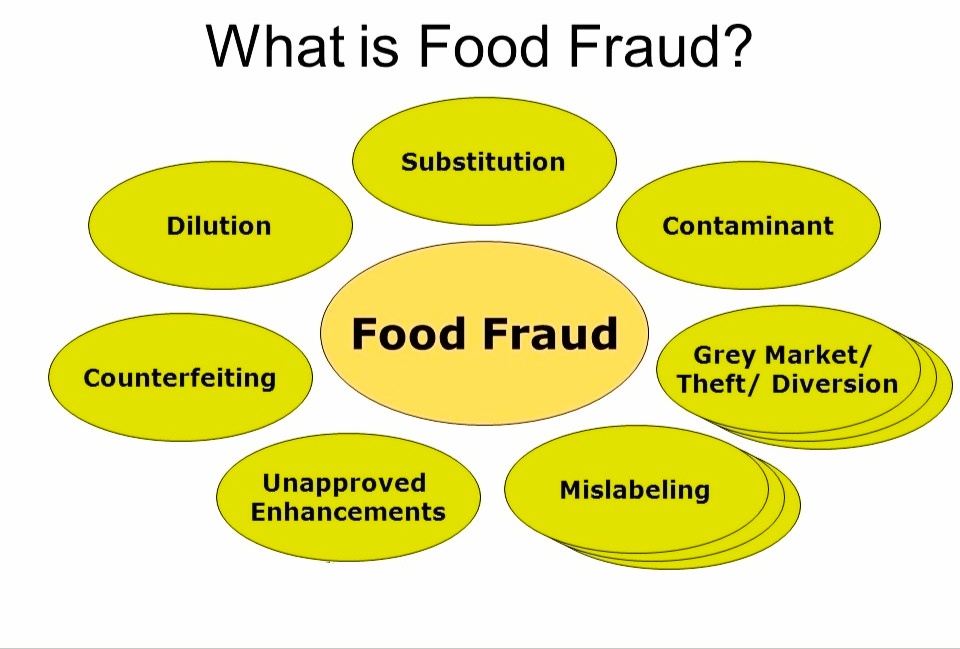 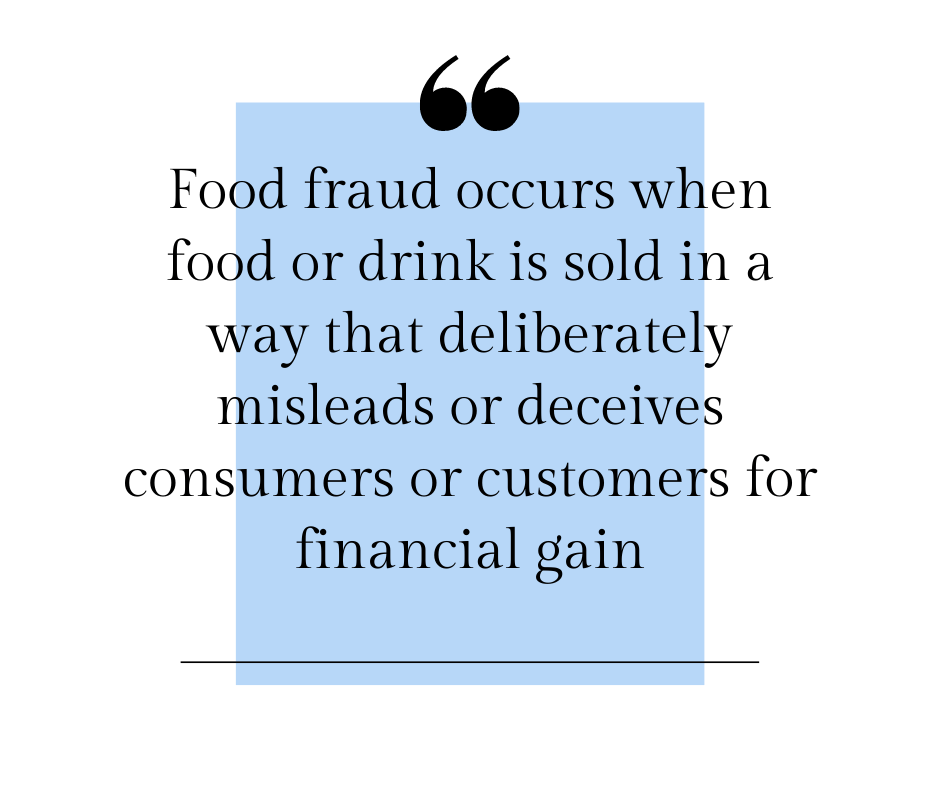 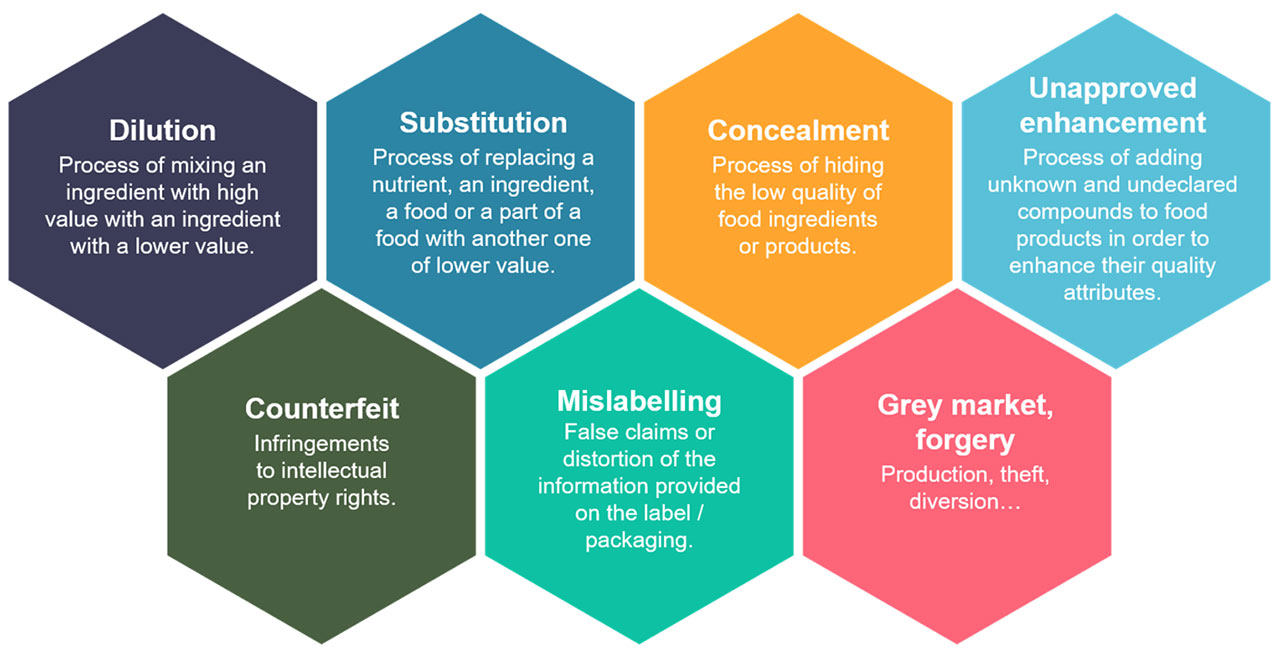 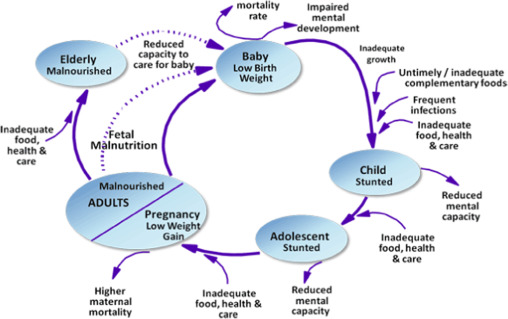 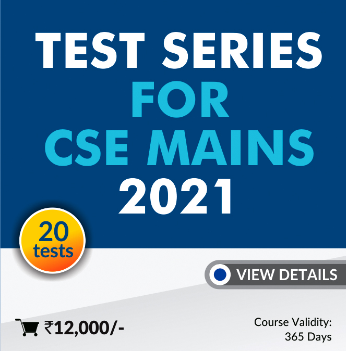 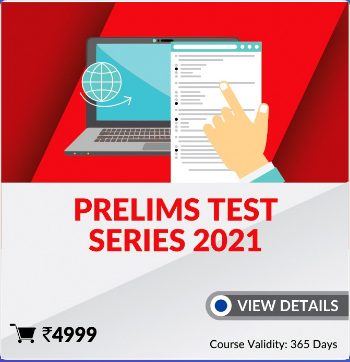 Development of stricter monitoring programs to screen all food products for safety is the only way to secure food supply and address the growing concern over food adulteration.

Inculcating “Food Ethics” in all the spheres: The Way Ahead 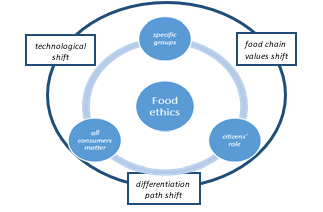 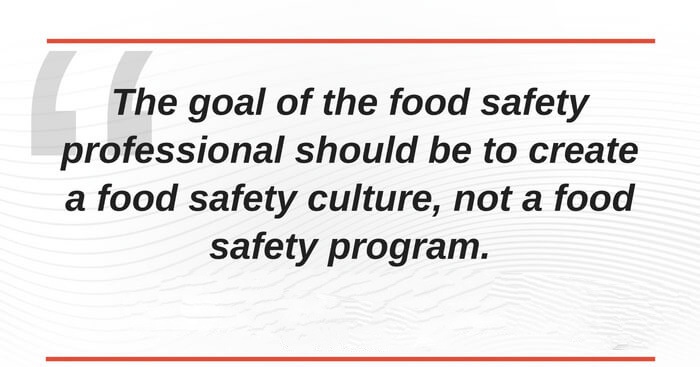