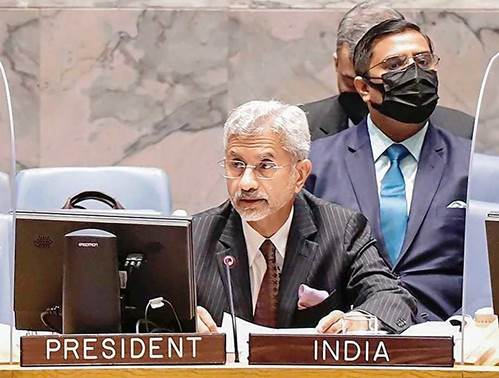 Context:  In a first, India will host diplomats and officials from all 15 countries of the United Nations Security Council, including China, Russia and the U.S., for a special meeting on terrorism, in Delhi and Mumbai in October. 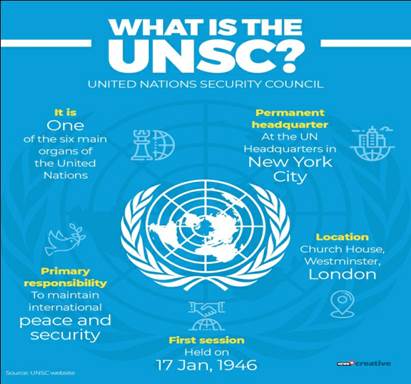 The UN Security Council is composed of

How does presidency of UNSC rotate?

Powers of the UNSC President:

Responsibilities of the UNSC president include: