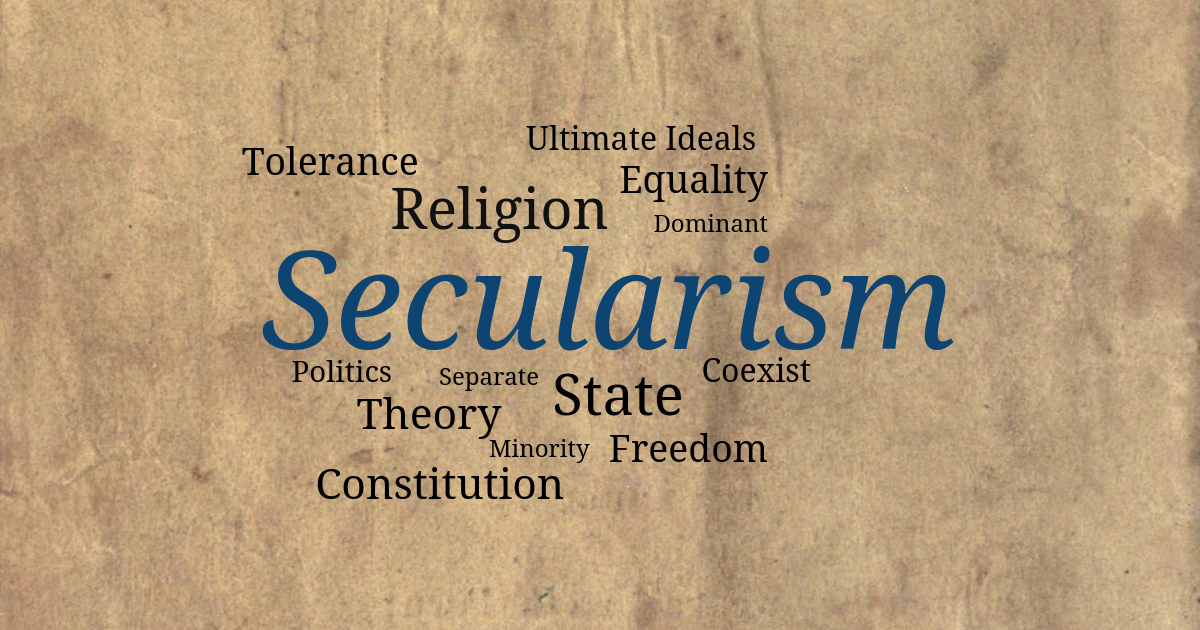 According to Chief Justice of India, Swami Vivekananda advocated secularism, “analysed the dangers posed by meaningless and sectarian conflicts” and “believed that the true essence of religion was the common good.

Why Indian secularism is called as Positive Secularism: