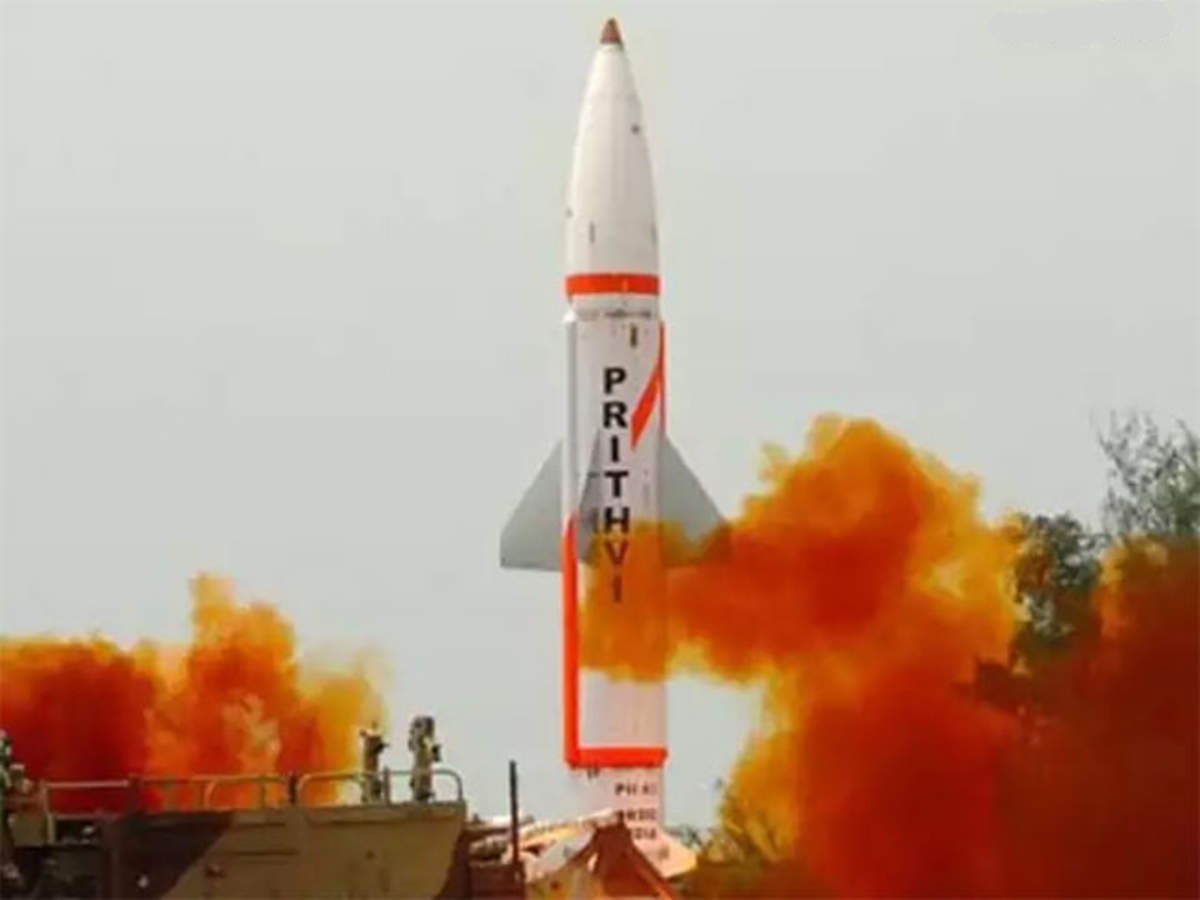 Context: A successful training launch of a Short-Range Ballistic Missile, Prithvi-II was carried out from the Integrated Test Range, Chandipur off the coast of Odisha