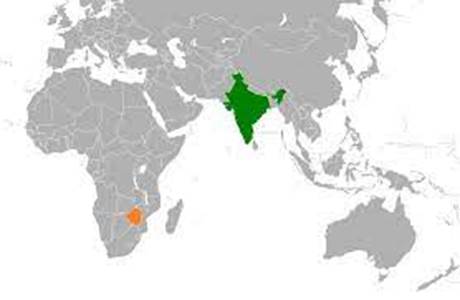 Context: A Parliamentary Delegation from Zimbabwe led by Speaker of the Parliament of Zimbabwe, Advocate Jacob Francis Nzwidamilimo Mudenda, called on  President of India, Smt Droupadi Murmu at Rashtrapati Bhavan