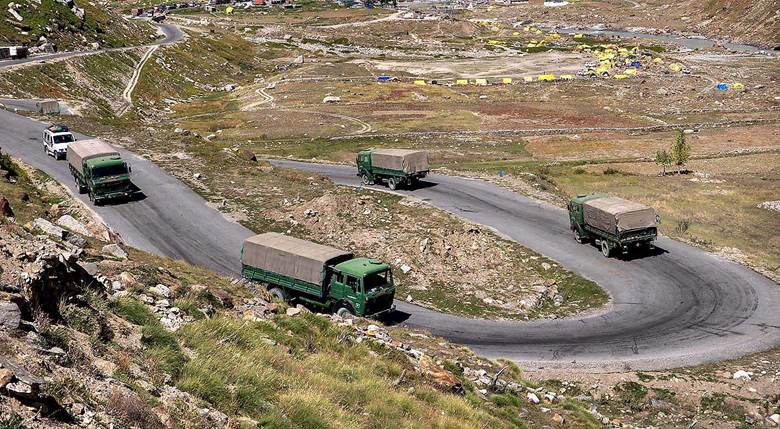 Context: India and China announced that their Armies have begun to disengage from Patrolling Point-15 in the Gogra-Hotsprings area of eastern Ladakh, marking a step forward towards ending the stand-off ongoing since May 2020.

Root cause of border dispute between India & China: 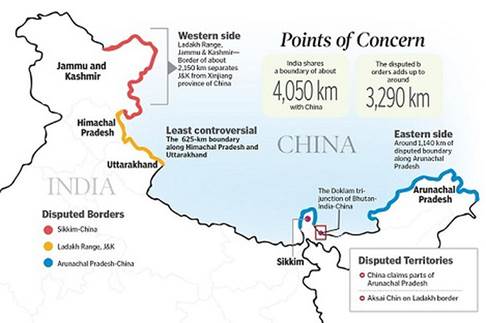 Disputed areas along the LAC 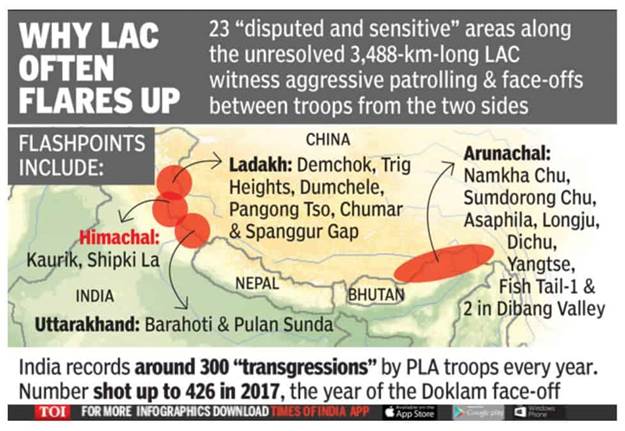 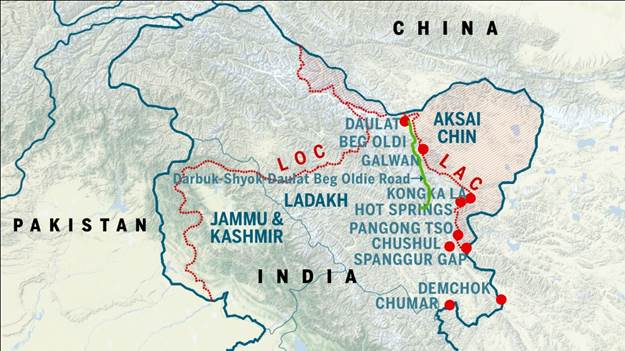 In Ladakh, the disputed areas include: 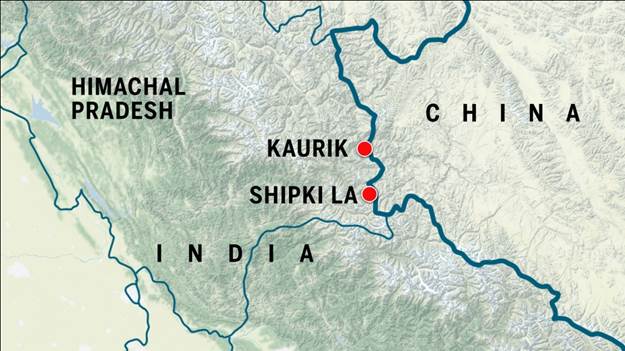 In Himachal Pradesh , the disputed areas are 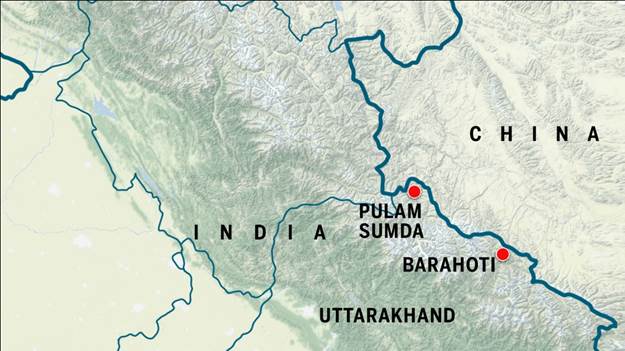 In Uttarakhand, the disputed areas are- 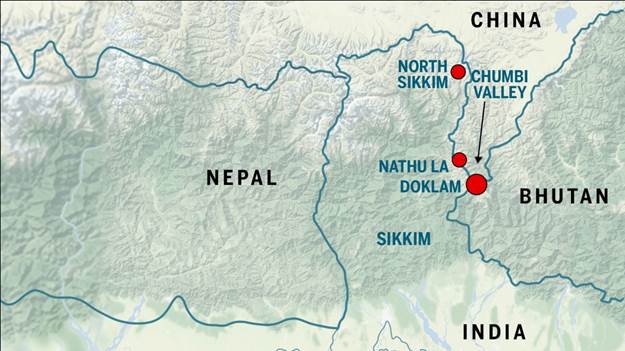 In Sikkim, the disputed areas include: 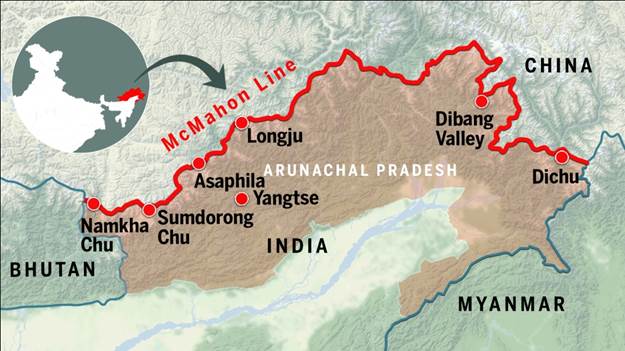 Disputed areas in Arunachal Pradesh include:

Issue of convergence in India-China relations:

Issue of concerns in India-China relations:

Conclusion:  India-China should stick to ethics of the Panchsheel (Five Principles of Peaceful Coexistence) and must strengthen coordination on international and regional affairs through more regular and high-level political engagement. Through enhanced physical connectivity and economic integration, both countries can act as an engine of growth for the entire subcontinent.