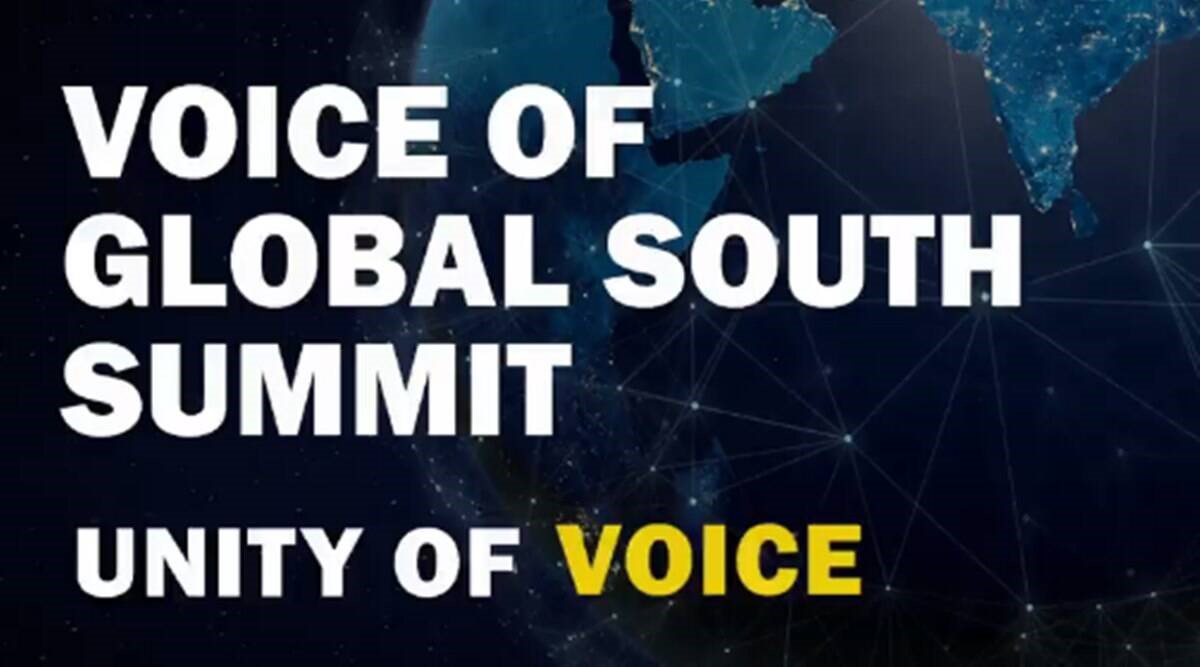 Context: Underlining that the “world is in a state of crisis”, Prime Minister Narendra Modi told leaders of developing countries that “your voice is India’s voice” and “your priorities are India’s priorities”.