Social Activist death in custody has reaffirmed the need for custodial regulations. 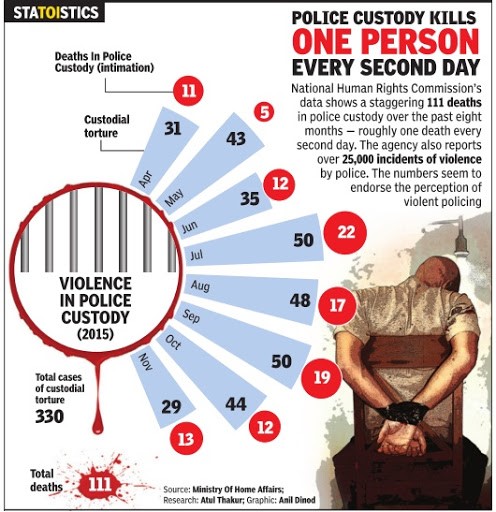