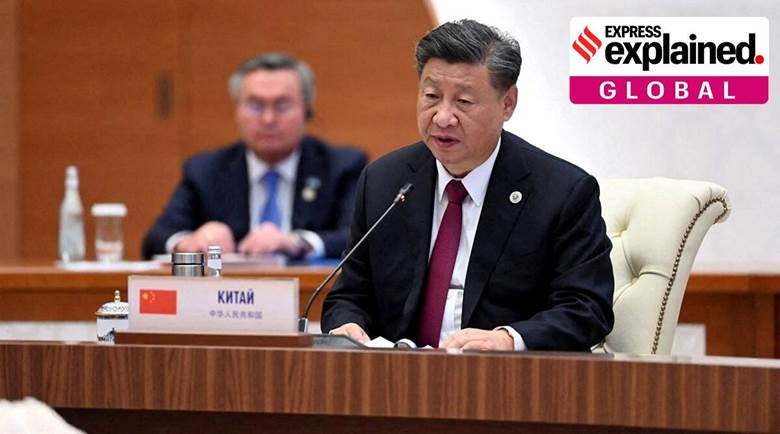 Context:  Chinese President Xi Jinping appealed to Russia, India, and other members of the Shanghai Cooperation Organisation (SCO) to cooperate with each other in order to prevent foreign powers from destabilising their countries by inciting “colour revolutions”.

What are “colour revolutions”?

A look at some of the better known “colour revolutions”: