Context: Days after China’s census data showed population growth slipping to its slowest rate since the 1950s, the country has announced it will now allow three children per married couple — five years after it first relaxed its controversial one-child policy to two.

Why do many remain skeptical about the three-child policy? 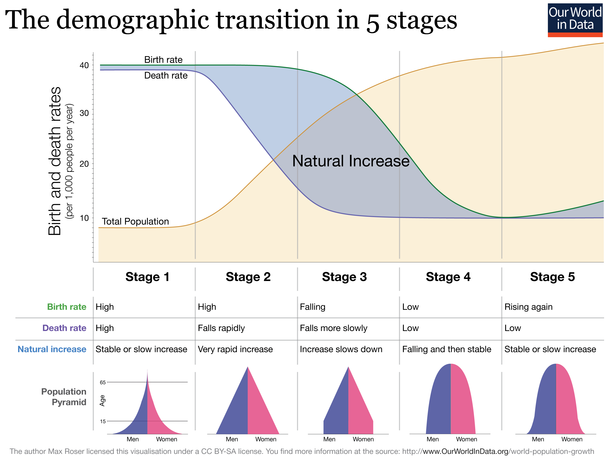