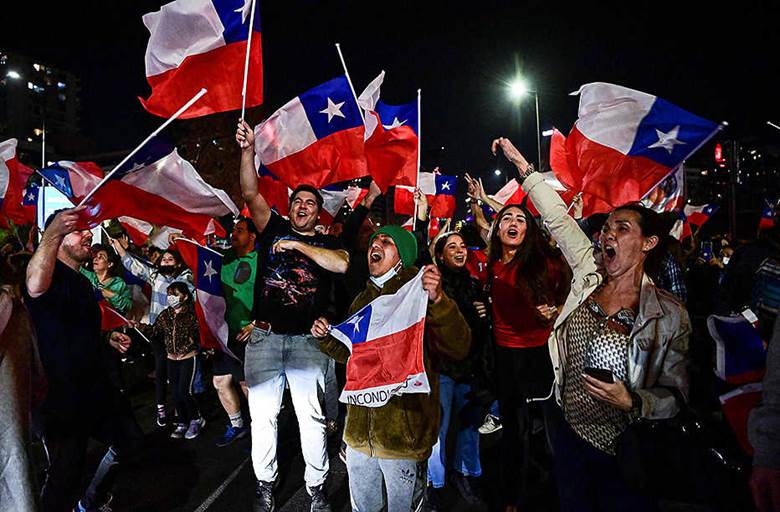 Context: President Gabriel Boric vowed to continue working to reform the political landscape after Chileans emphatically rejected a proposed new Constitution to replace the one adopted during the Augusto Pinochet dictatorship.