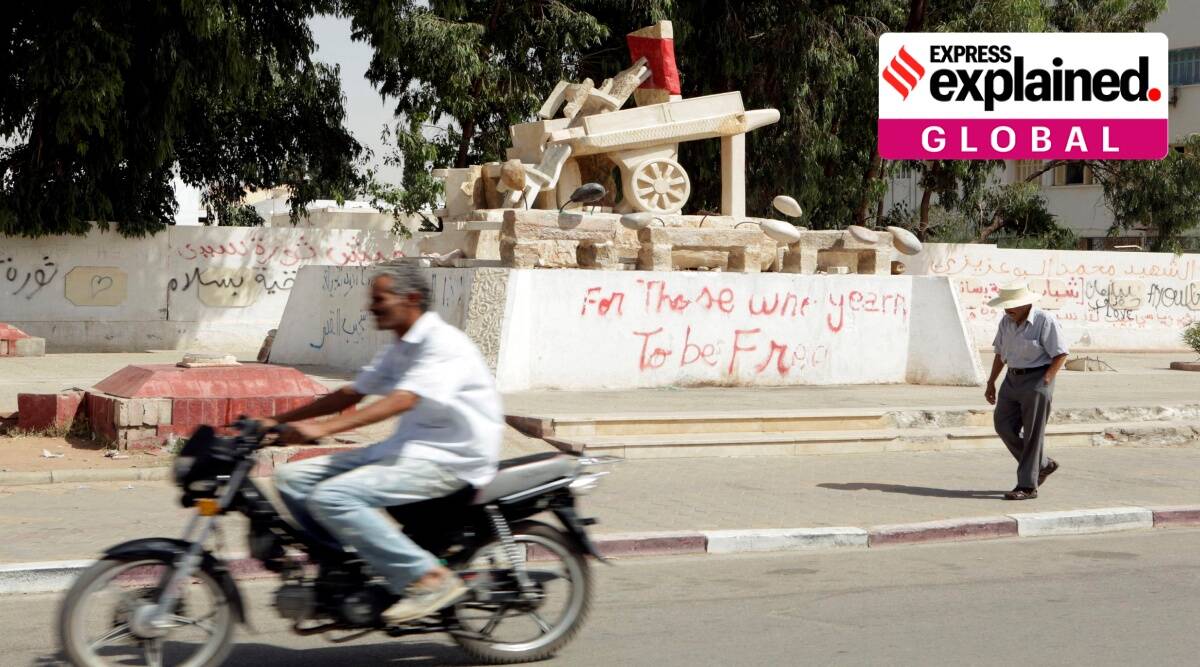 Context: Tunisian President Kais Saied is set to secure more power under a new constitution that is expected to pass in a referendum, in what critics fear is a march to one-man rule over a country that rose up against dictatorship in 2010.

How the Arab Spring panned out for the countries affected: