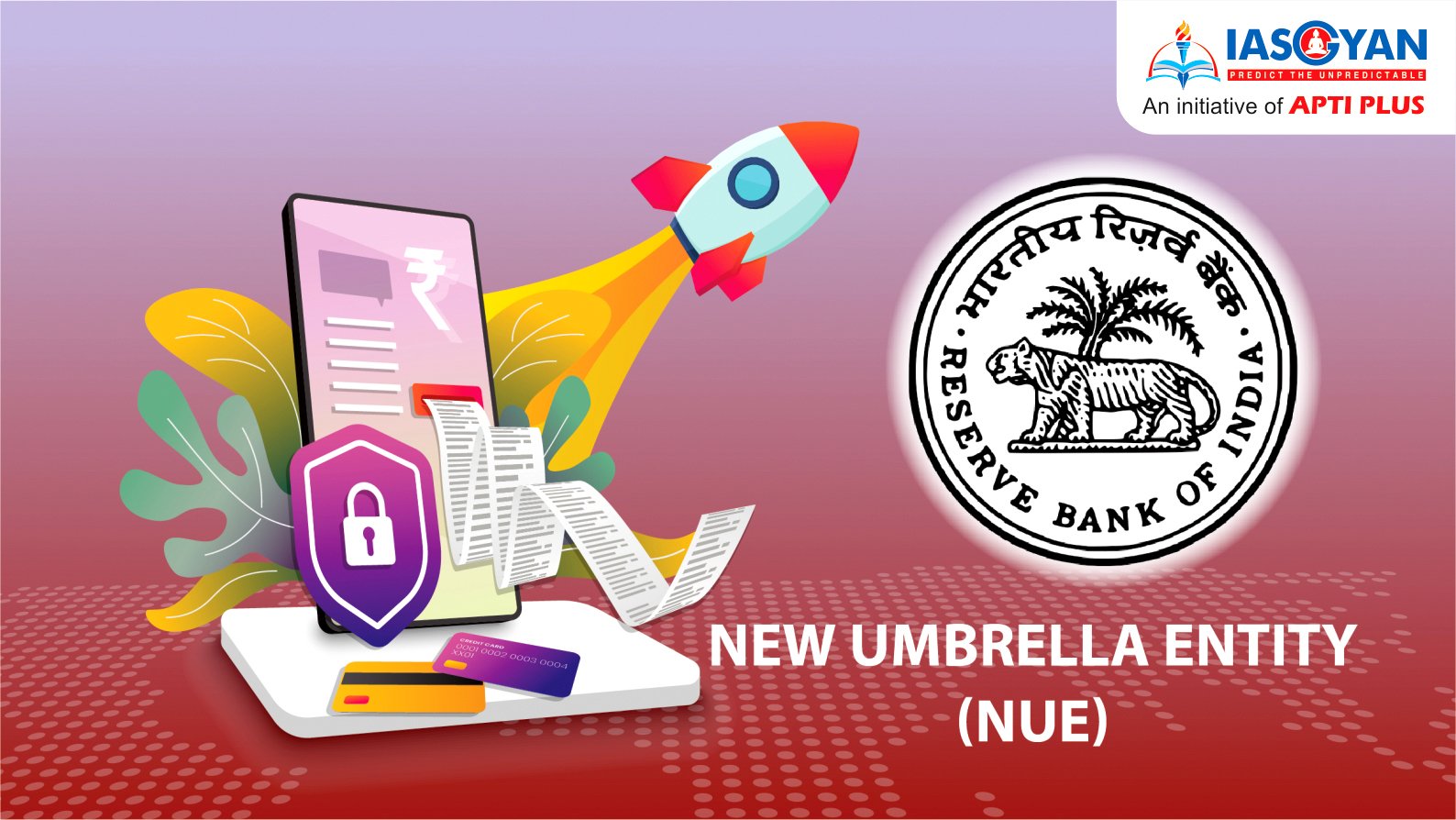 Digital transactions doubled in the last two years, faster than any major country outside China, and are forecast to reach $2 trillion in 2023. Such exponential growth, however, is leading to concern about the wisdom of relying on a single payments system i.e NPCI.

At present, Digital transactions are processed by the National Payments Corporation of India, a non-profit, umbrella organization backed by more than 50 retail banks.

In operation since 2016, its Unified Payments Interface allows users to link their mobile phone numbers to their bank accounts. That’s made transferring and receiving money via apps as easy as sending a text message, at minimal cost.

With several payment apps to choose from and a quick and simple interface, its popularity has soared: The platform processed transactions amounting to Rs31.7 trillion ($450 billion) from April 2020 to January 2021. It handled about half of India’s nearly 41 billion retail online transactions, which are expected to double this year.

As the traffic builds, it’s getting riskier to depend on one system. During the pandemic, with people spending more time at home and relying on the internet for shopping and entertainment, there’s been a rising incidence of internet fraud, cyber-crimes and transactions that got reversed or declined, including at top banks and NPCI. To address the “risk concentration" of only one platform and offer consumers more options, the Reserve Bank of India in 2020 invited private companies to bid for a license to set up a new platform - NUE

Reducing the dominance of the National Payments Corporation of India (NPCI) is the RBI’s objective. NPCI was set up by the RBI in 2008.

As envisaged by the RBI, an NUE will be a non-profit entity that will set-up, manage and operate new payment systems, especially in the retail space such as ATMs, white-label PoS; Aadhaar-based payments and remittance services.

In addition to this, they will develop new payment methods, standards and technologies as well as operate clearing and settlement systems.

Further, it will manage clearing and settlement systems for participating banks and non-banks, and also monitor developments in the retail payment system and related issues, both in India and abroad, in order to avoid shocks.

The entity formed shall be a company incorporated in India under the Companies Act, 2013.

The platform will be for-profit and allowed to charge fees for transactions, unlike the existing system. The new entity or entities will be able to earn interest from the float that customers maintain in their online shopping accounts. A promoter will hold at least 25% and up to 40% in the operator. 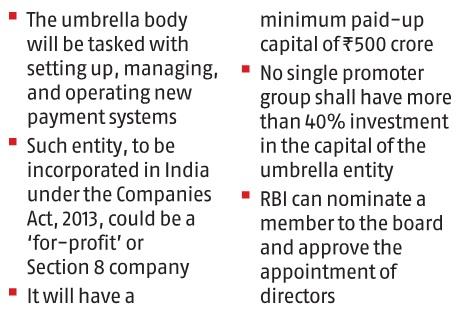 Which players are planning to set up NUEs?

Only those entities that are owned and controlled by Indian citizens with at least three years of experience in the payments segment can become promoters of NUEs. Also, foreign investment is allowed in NUEs as long as they comply with the existing guidelines. Foreign companies can own a maximum 25%, so are teaming up with local players.

According to the RBI guidelines, the entity will have minimum paid-up capital of Rs 500 crore, with no single promoter group holding over 40 per cent investment in the capital. Initially, the promoter should have a minimum of Rs 50 crore at the time of submitting the application.

The new entity will have to abide by corporate governance norms and the ‘fit and proper’ criteria for persons to be appointed on the board. The RBI may nominate a member to the board too, and has the right to approve of the appointment of directors.