ALL ABOUT ENSO AND MJO 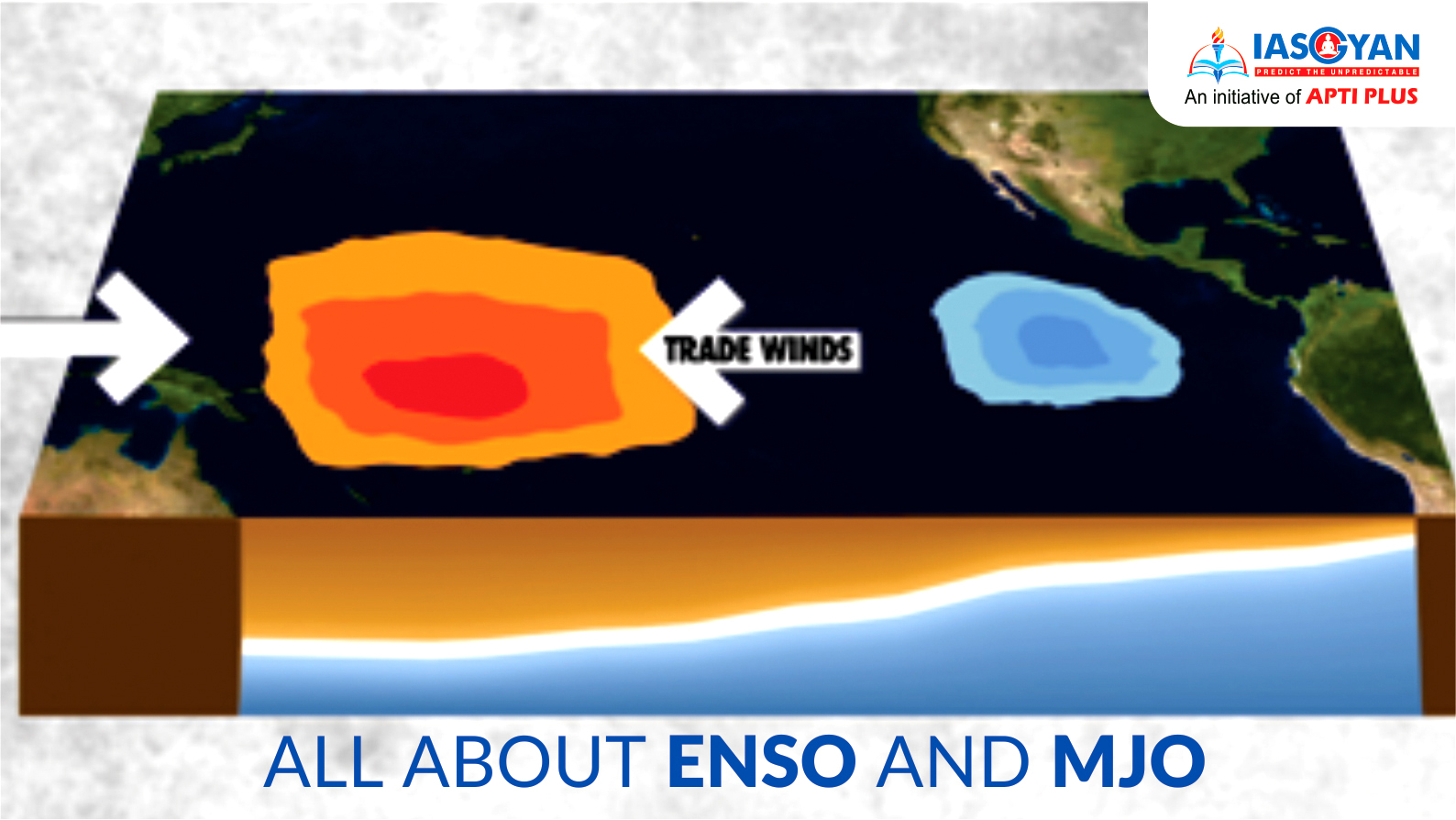 Note: El Niño and La Niña are the extreme phases of the ENSO cycle; between these two phases is a third phase called ENSO-neutral. 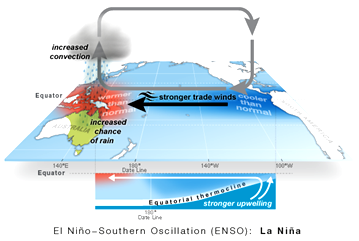 Note: The pattern of air rising in the west and falling in the east with westward moving air at the surface is referred to as the Walker Circulation. 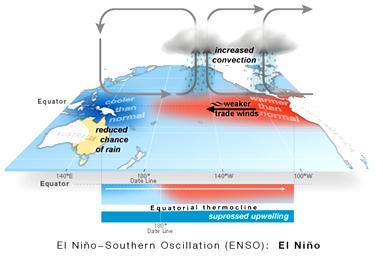 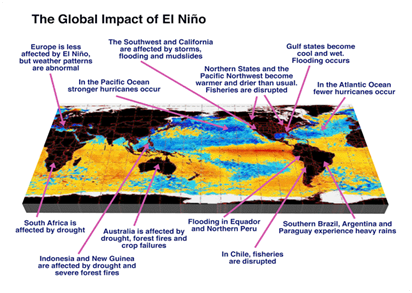 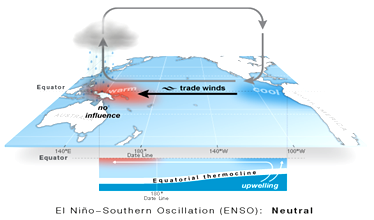 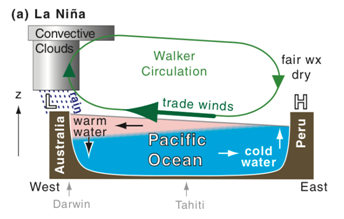 No cyclones in India in October 2020 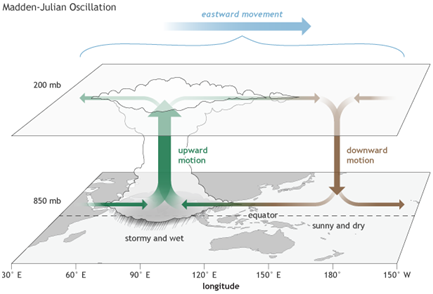 How does MJO affect Indian Monsoon?