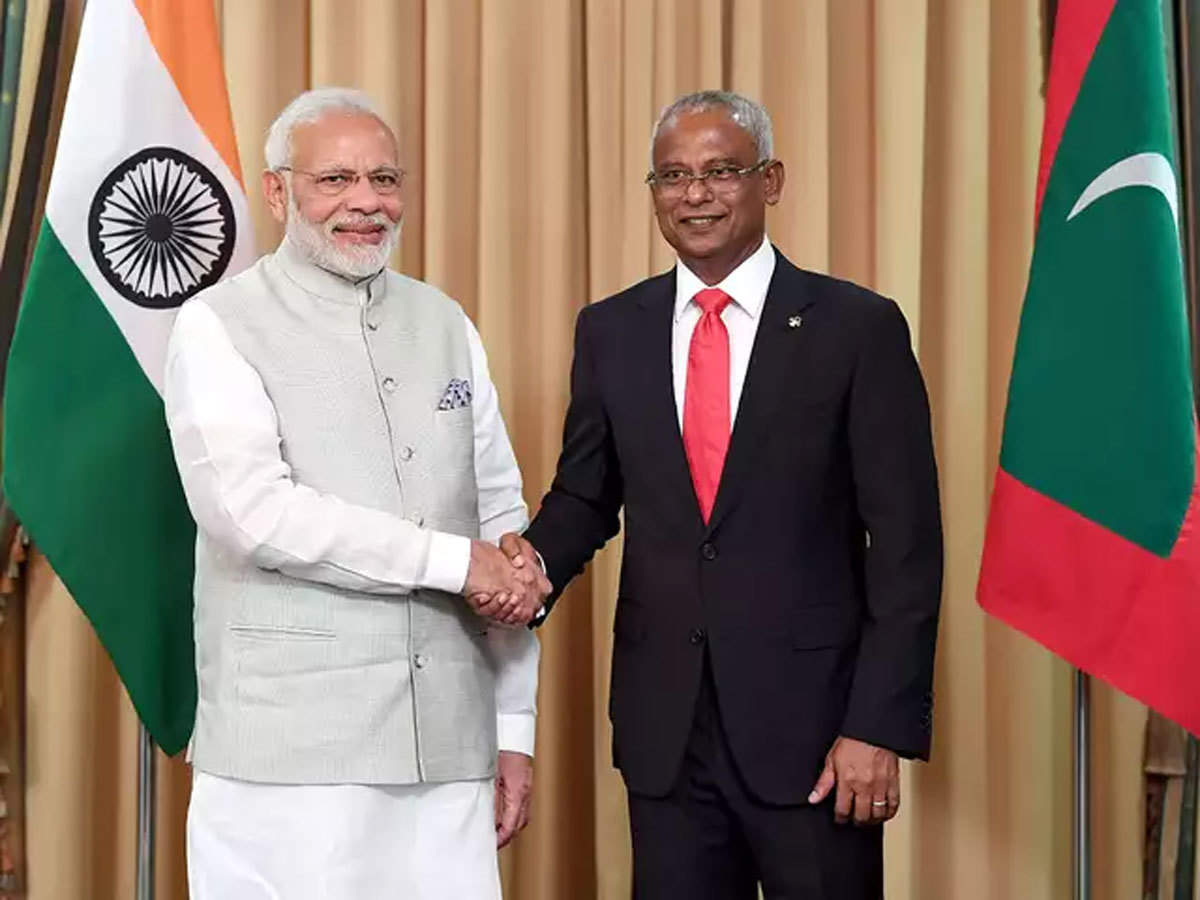 Highlights of the visit

How strategically important is this visit for India?

It would be really important to understand the historical perspective of the India-Maldives relationship from 1965 onwards but significantly after 1998 and then in the 21st century.

Describe India’s stand for the Maldives

In terms of cooperation in various sectors between both the countries what the Maldives is looking forward to?

In such aspect, it is not just the Maldives that India wants developing countries to view as a net security provider but also wants to extend the help to give a push to the economy and society to upgrade the lifestyle.

Various aspects of India-Maldives relations have stepped in history and have stood the test of times as well but with change, in times the needs are changing as well and the Maldives is looking up to India for support on various aspects such as economic development and climate change. Even India as the net security provider aspiring to increase its roots in the Maldivian society as it is strategically important for India.