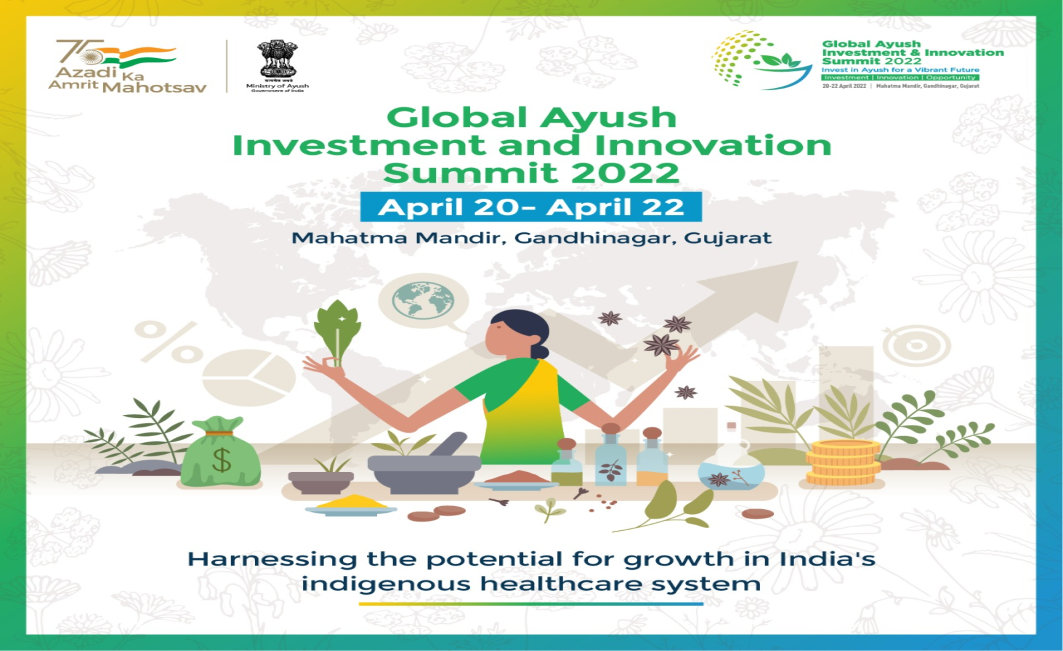 The Prime Minister opened the Global Ayush Investment and Innovation Summit in Gandhinagar, Gujarat, with the goal of revitalising and extending the country's traditional medical systems.

Traditional medicine is defined by the World Health Organization as the sum total of knowledge, skills, and practises based on ideas, beliefs, and experiences unique to many cultures and employed in the prevention, diagnosis, improvement, or treatment of physical and mental illness.

All about the summit