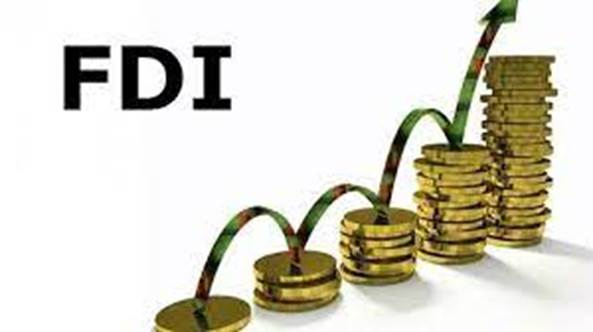 What does the surge in FDI inflow indicate?

Why upward movement in FDI in coming years?

Most FDI comes from which country and what does this indicate?

What more needs to be done to maintain upward movement?

There are various reasons behind India becoming a preferred destination for investors across the world in terms of FDI inflows hitting a record high in FY 2021-22. But there is still a lot more to be done with evolving policies and also making it more lucrative to come and invest in India.