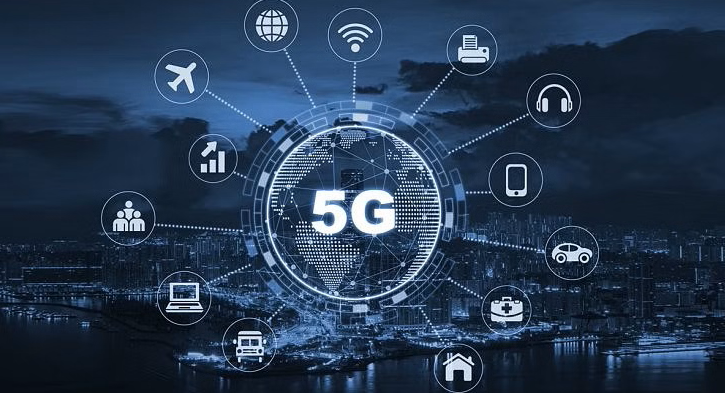 A lot has been heard and discussed 5G in the past years but several experts raised concerns about its actual implementation on the ground.

Once the rollout will begin in July 2022 after the auction, what will be the journey for its implementation?

Internet speed is the foremost thing which has been discussed. The broadband connectivity speed will increase at least 10 times as compared to 4G.

How the increased speed will benefit the common citizen of the country?

Spectrum allocation has been made in the past concerning 2G, 3G and 4G. How 5G allocation will be different?

Smart buying and smart investment are expected this time and the respective allocation is only for 20 years during which the company may surrender in 10 years.  Hence, a major investment in 5G industrial applications is expected.

How this technology is going to bring transformative change and will impact the lives of common people?

Will 5G technology will help transform the non-telecom sectors?

With the use of 5G, many telecoms, as well as the non-telecom sector will be benefited, what will be the economic impact?

What are going to be the low-hanging fruits from the industrial perspective in terms of achievements?