Context: The RBI clarification came after State Bank of India and HDFC Bank cautioned their customers against dealing in virtual currencies such as Bitcoin citing the April 2018 order of the RBI.

What did the RBI say ?

Does it clarify the policy position for cryptocurrency holders?

What are banks expected to do now? 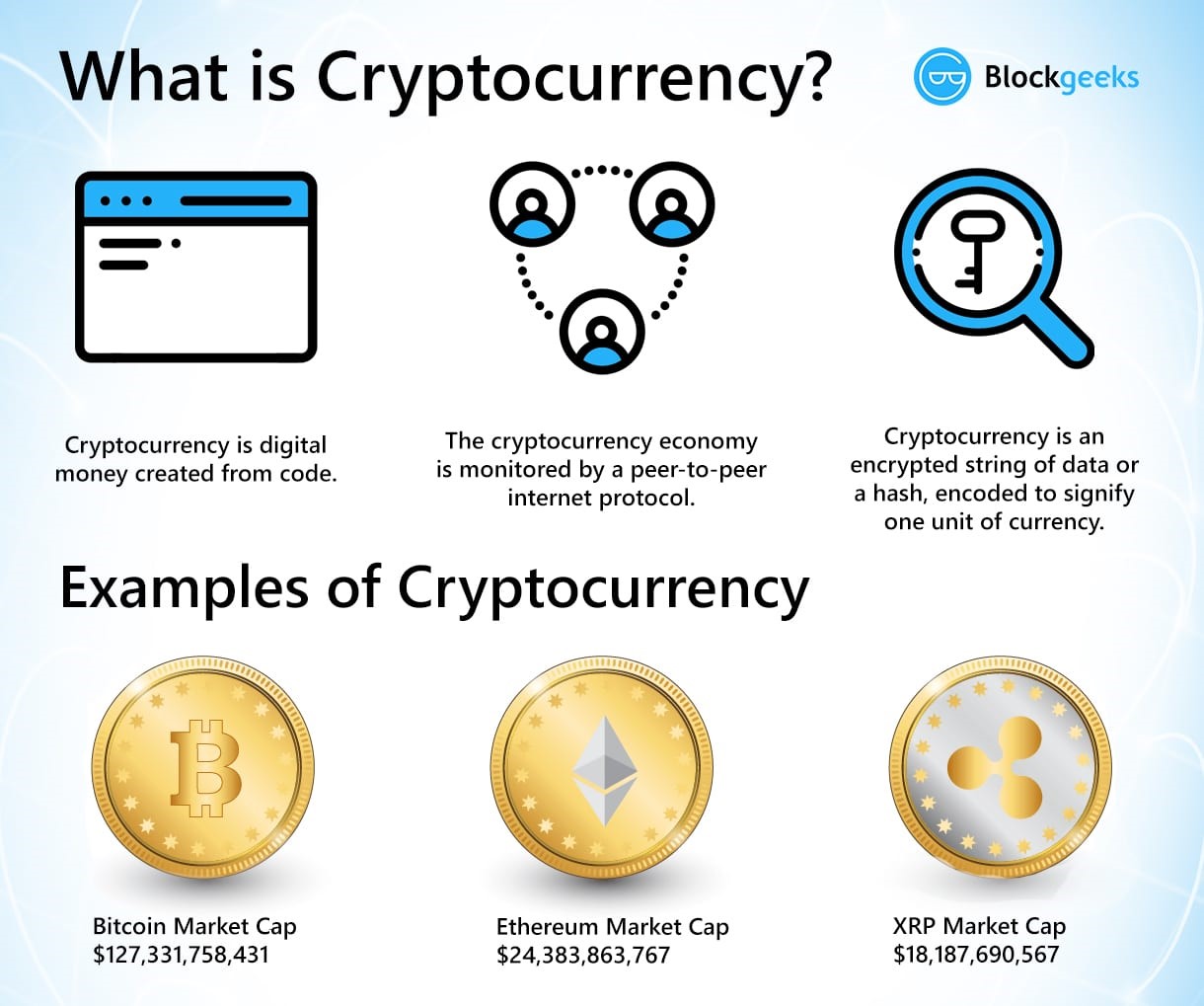 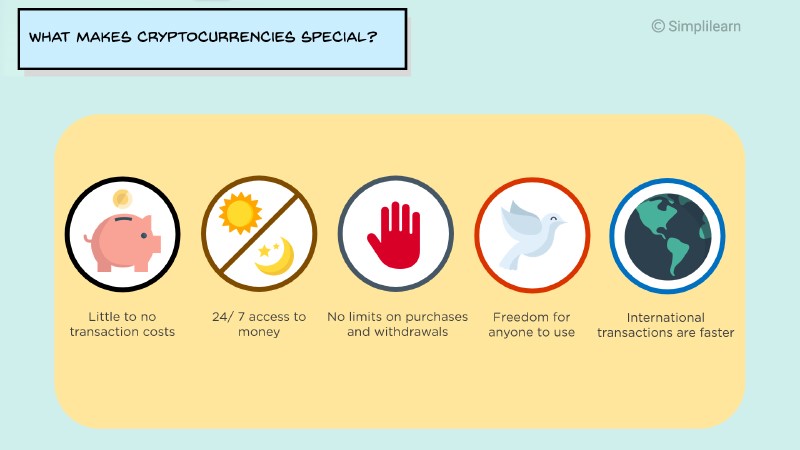