Context: Despite the severe stress on the species and its declining numbers, the urial continues to hang on. 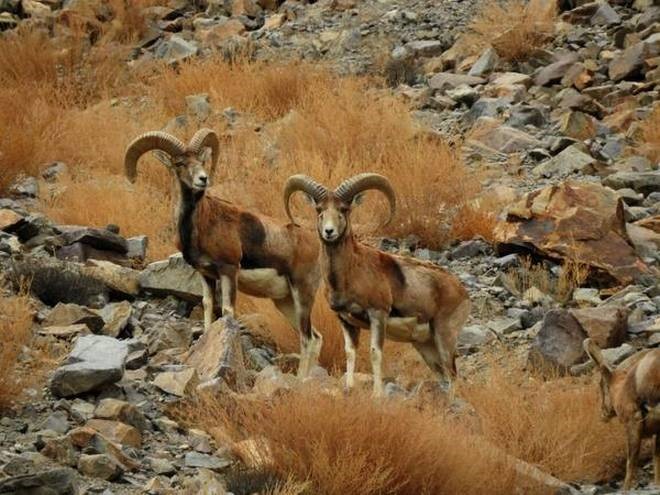