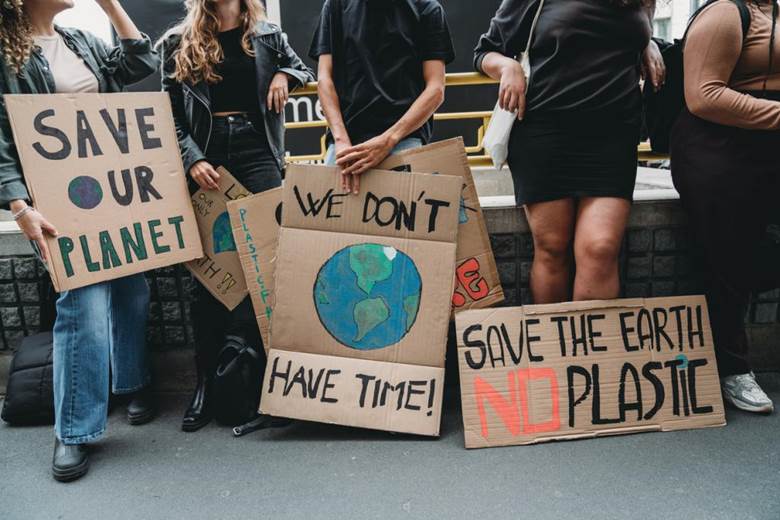 Context:  The physical and socio-economic impacts of a changing climate will become increasingly devastating without more ambitious action, the World Meteorological Organisation (WMO) warned in a new report.