UN in dialogue with China for ‘unrestricted’ Xinjiang visit

Context: The UN is in negotiations with Beijing for a visit “without restrictions” to Xinjiang to see how the Uighur minority is being treated. 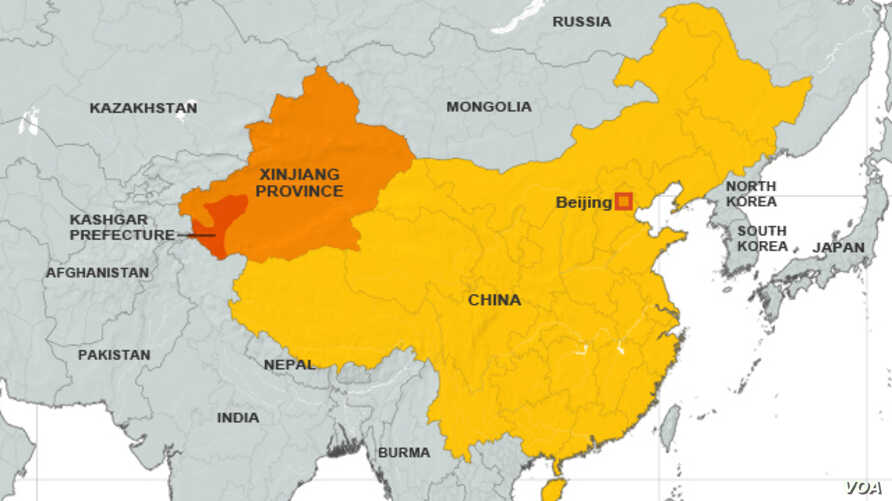