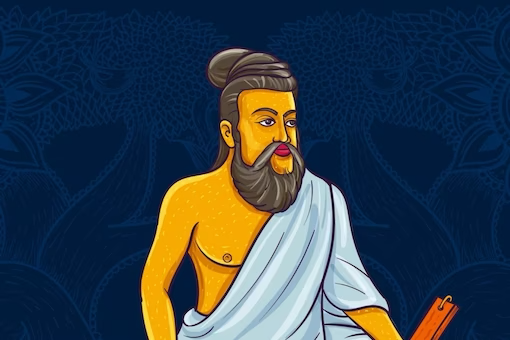 Context: The Prime Minister, Shri Narendra Modi has paid homage to Thiruvalluvar on Thiruvalluvar Day and recalled his noble thoughts. PM also urged the youth to read the Kural.