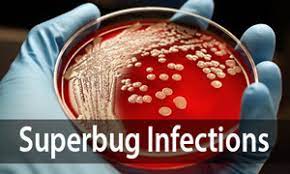 What is a superbug?

Several strains of bacterial superbugs exist and are in circulation in the population. The main strains include:

What is antimicrobial resistance? 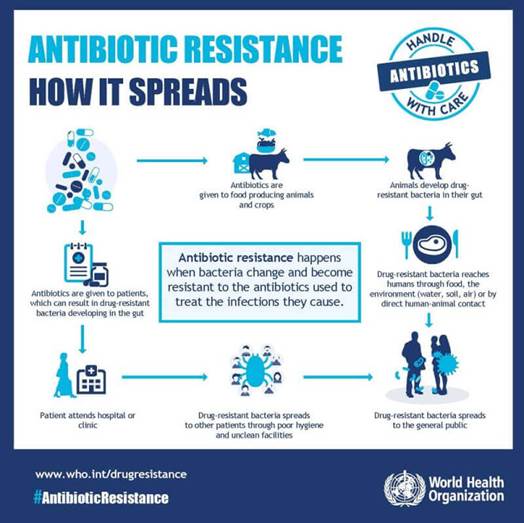 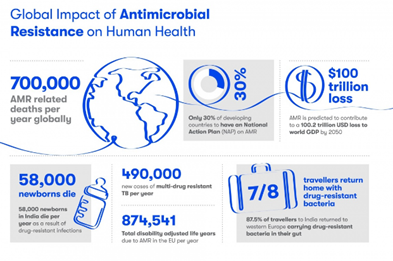 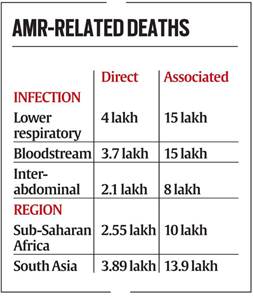 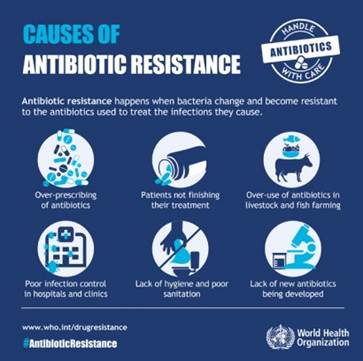 Inaction will have dire consequences for human, animal, plant and environmental health.

Initiatives to control overuse or misuse of antibiotics

How Can the Spread of Superbugs be avoided?

As superbugs adapt and proliferate, they pose a real danger of becoming the dominant strains in society, making the post-antibiotic era a reality. This will in turn lead to hospitalizations and deaths from what in recent years have been easily treatable medical conditions. However, there are ways that the spread of these microbial strains can be controlled. These include: