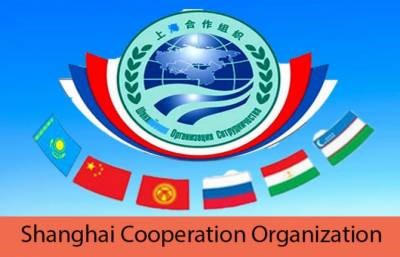 Context: Prime Minister participated virtually in the 21st Meeting of the Council of Heads of State of the Shanghai Cooperation Organisation (SCO).