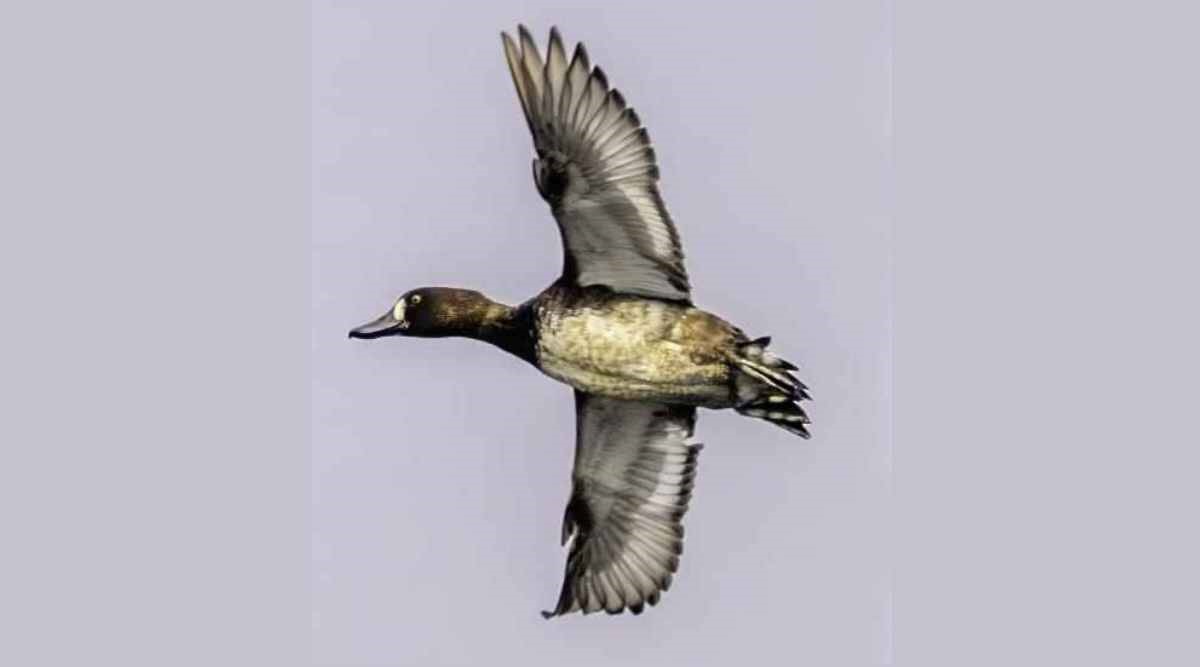 Context: A rare species of duck, Greater Scaup, locally known as Sadangman, was recently sighted in Loktak lake in Manipur’s Bishnupur district after a gap of over 90 years.

Taxonomy of the Greater scaup: