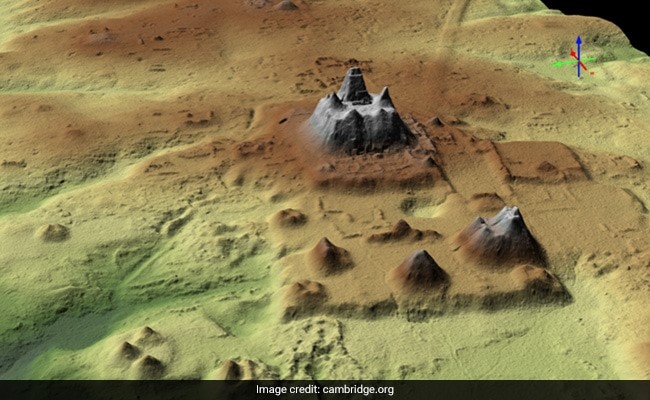 Context: Researchers discovered the ruins of a large Mayan town buried beneath the rainforest while surveying northern Guatemala from the air.