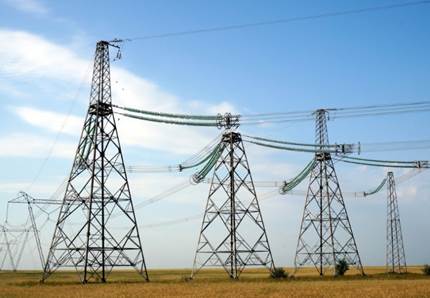 The proposed market design is expected to have the following impact on the power sector: