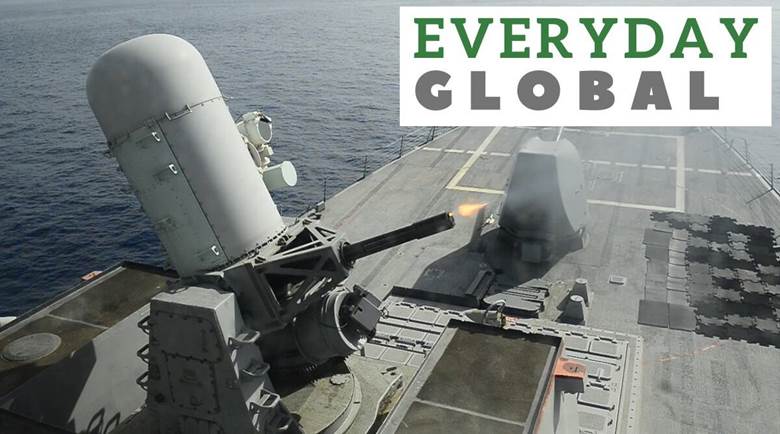 Context:  In a massive show of strength, China began its live-fire exercise, launching at least 11 ballistic missiles into the country’s coast, a day after US House speaker Nancy Pelosi visited Taiwan.

What are live-fire exercises?