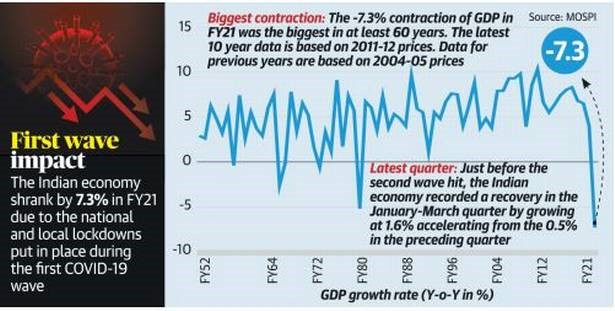 What is GDP of a country?

How is GDP calculated in India?

Further, the nominal GDP is calculated using the current market price, and real GDP is arrived after adjusting inflation.

From where is the GDP data sourced?