Context: On April 3, as 22 security force personnel fell to Maoist bullets in Bijapur, questions were raised not just on possible tactical mistakes by the forces but also on Chhattisgarh’s continued struggle in driving out Maoists from what is arguably their last bastion. 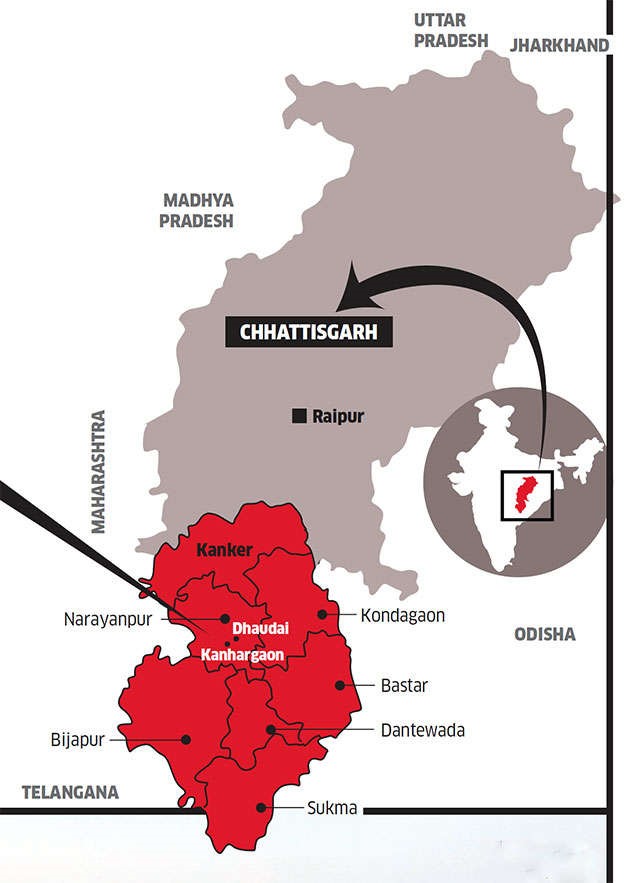