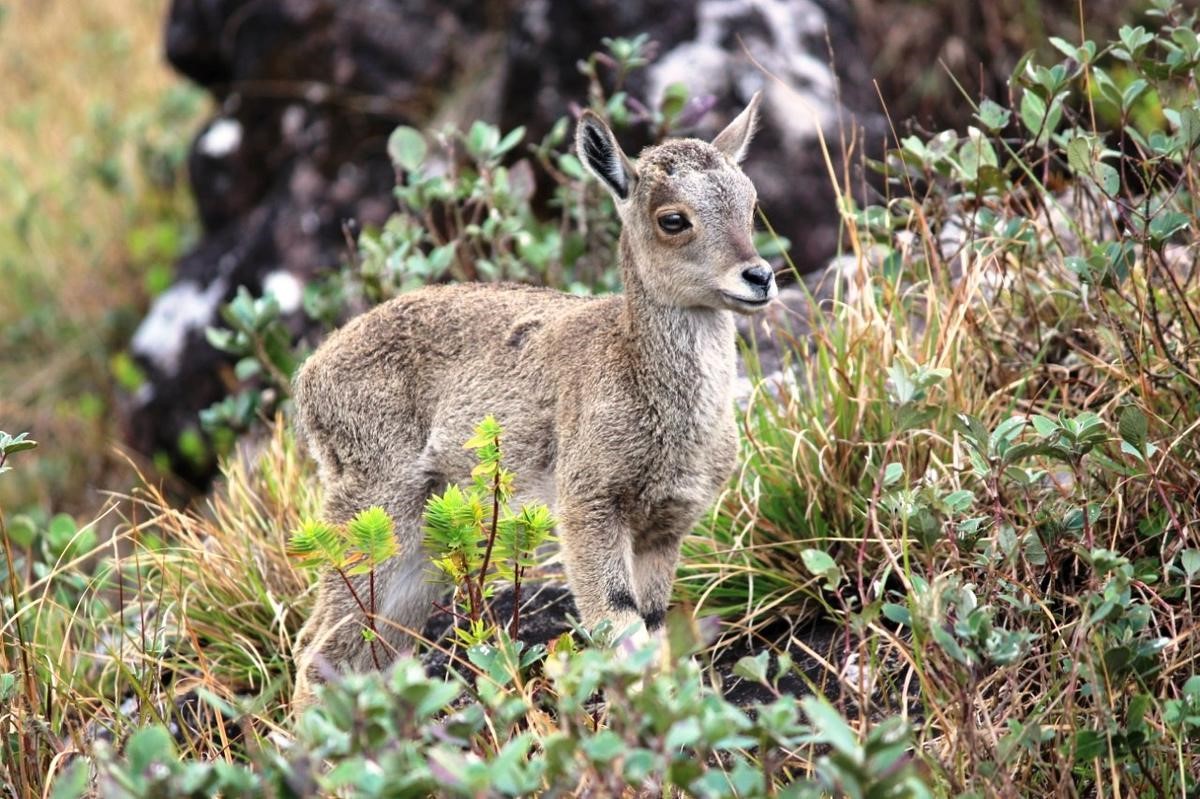 Context: Eravikulam National Park (ENP) in Munnar in Idukki, a natural habitat for the endangered Nilgiri tahr, has witnessed an early onset of the breeding season with two tahr births, even as the authorities are preparing to close the park on January 31.

What is Nilgiri Tahr?

Wildlife Population: 29 Species of mammals are found here of which 5 are endemic to the Western Ghat’s. The Nilgiri Tahr, Gaur, Sloth Bear, Nilgiri Langur, Tiger, Leopard, Giant Squirrel and wild dog are common. Half the world population of the endangered Nilgiri Tahr lives here. Panthers are usually sighted in the open grasslands while Civet cats and Jungle cats live in the Sholas.  The Atlas moth, the largest of its kind in the world is seen in this Park. More than 100 varieties of butterflies have been recorded here. Besides 20 species of amphibians are also seen.