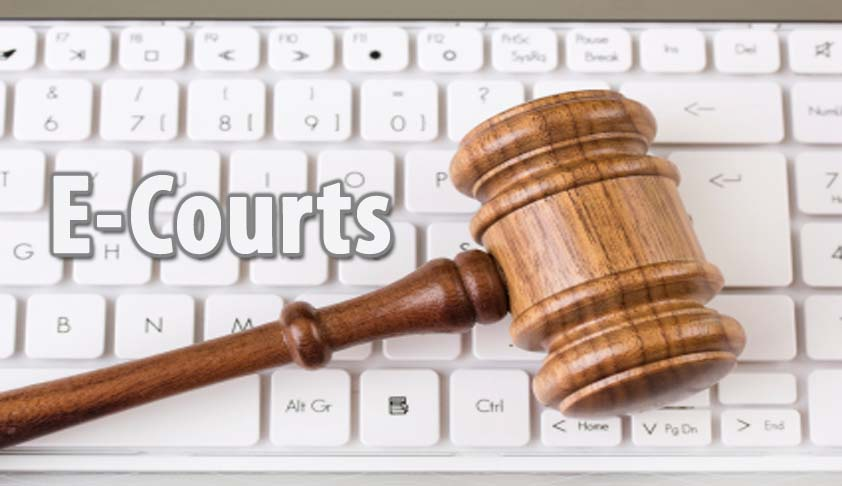 About Designing Innovative Solutions for Holistic Access to Justice (DISHA):

The National Mission for Justice Delivery and Legal Reforms:

Steps need to be taken: