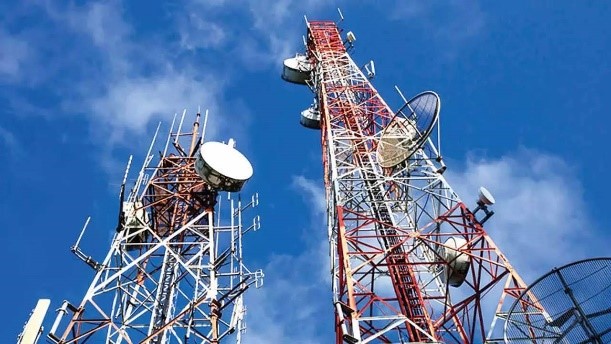 The Digital Communications Commission is responsible for: