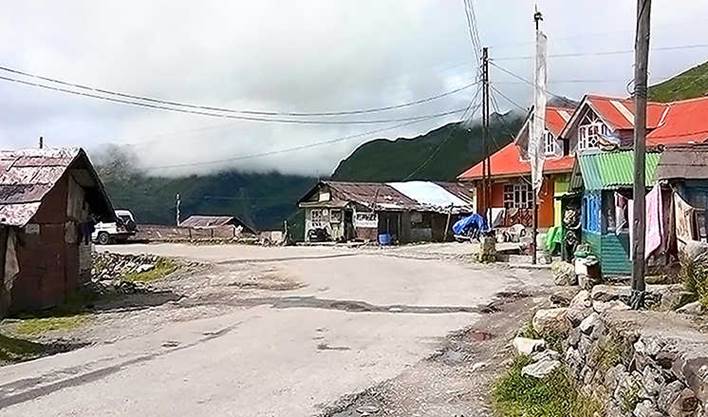 Context: Both sides agree to increase the frequency of the expert group meetings and to keep contact through diplomatic channels on holding the 25th Round of boundary talks at the earliest