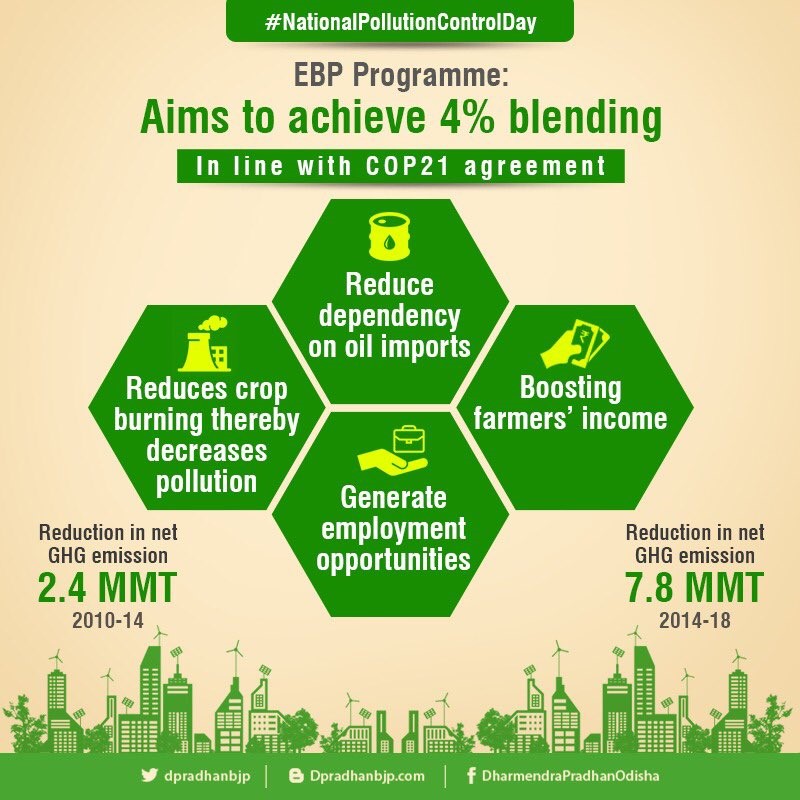 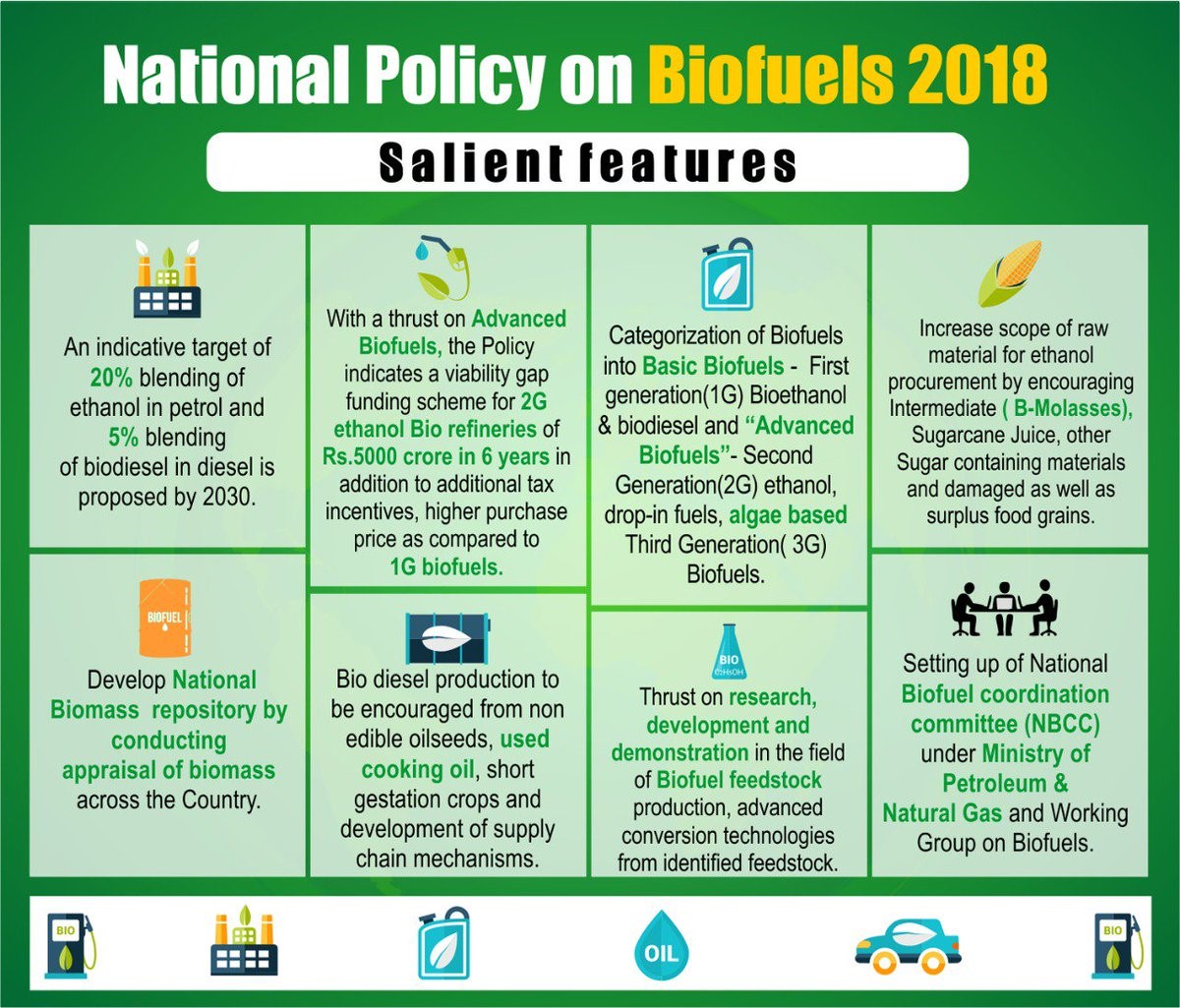 What are 1G and 2G biofuels?

Major programs supporting the development of biofuels production and use in India include:

Measures that can improve Bio-fuel economy: