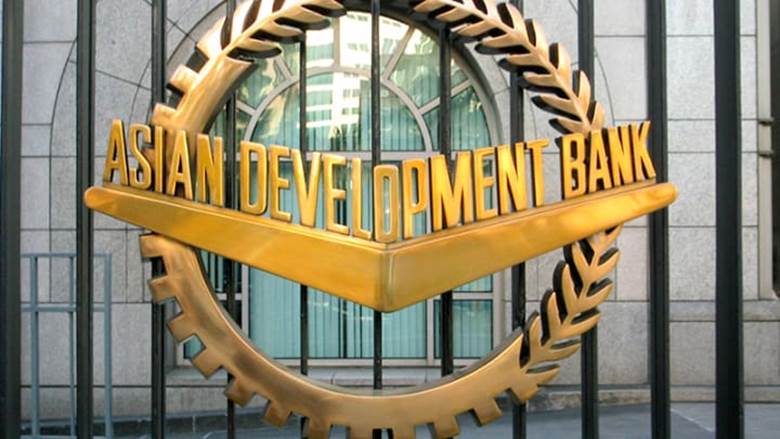 The Asian Development Bank (ADB) cut its forecast for India’s economic growth in 2022-23 to 7%, from 7.5% estimated in April, terming it a “modest downward revision” driven by higher-than-anticipated inflation and monetary tightening.