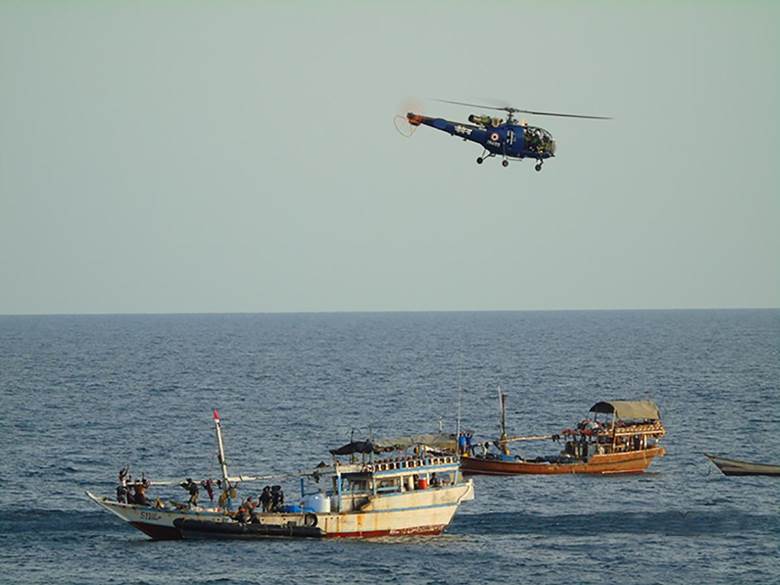 Context: Lok Sabha took up for the second time in three years a Bill to make a law to tackle maritime piracy in international waters.

What is the Anti-Maritime Piracy Bill?

What is the UN Convention on the Law of the Sea?

What is the need for anti-piracy regulations?