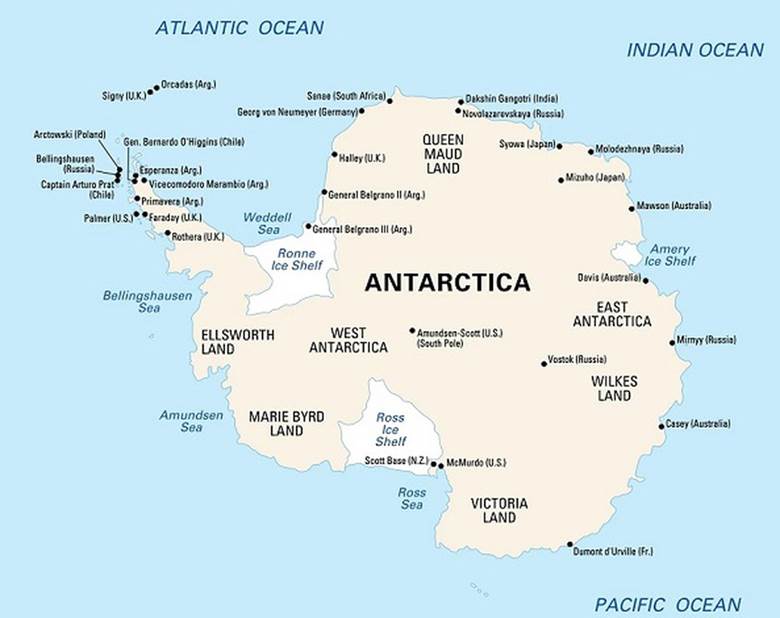 Context:  Lok Sabha passed the Indian Antarctic Bill, 2022 moved by Minister of Earth Sciences Dr Jitendra Singh. The Bill aims at having India’s own national measures for protecting the Antarctic environment as also the dependent and associated ecosystem.