Note: January 23, the birth anniversary of Subhas Chandra Bose, will be celebrated as “Parakram Diwas” every year.

The name of the Islands: 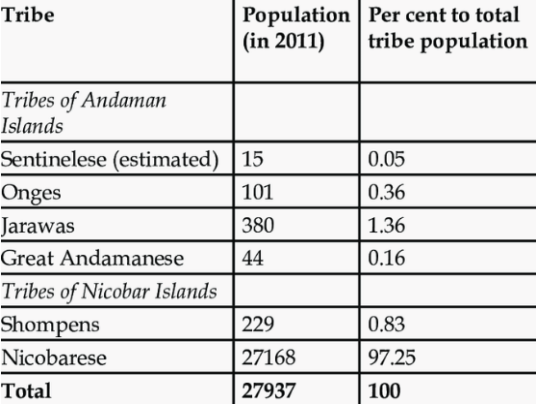