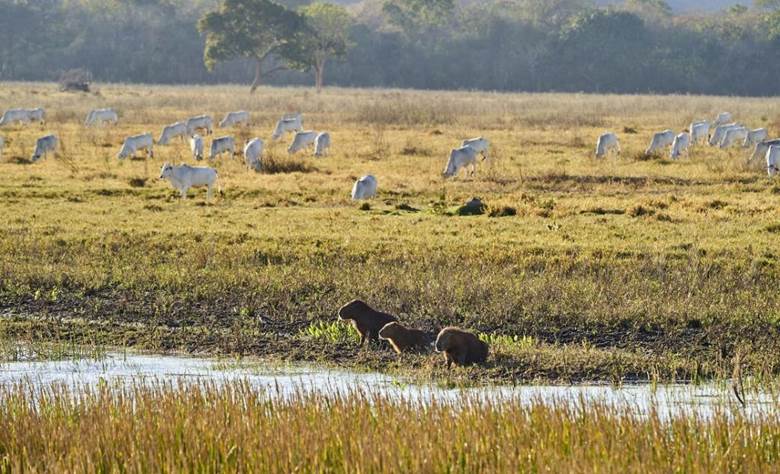 Context: A new report noted that 26 per cent of the world’s largest rainforest was already at a ‘point of no return’ due to high rates of deforestation and degradation.