Every region in India is identified with its handicraft, fairs, folk dances, music and people. Hence, India is a country with great potential for tourism. The tourism industry employs a large number of people, both skilled and unskilled. It promotes national integration and international brotherhood. There is no other country in the world that offers such a wide choice of destinations like India.

With a total area of 3,287,263 sq. km extending from the snow-covered Himalayan heights to the tropical rain forests of the south, India has a rich cultural and historical heritage, variety in ecology, terrains and places of natural beauty spread across the country. This provides a significant opportunity to fully exploit the potential of the tourism sector.

The Indian tourism and hospitality industry has emerged as one of the key drivers of growth among the services sector in India.

In 2020, the Indian tourism sector accounted for 39 million jobs, which was 8% of the total employment in the country. 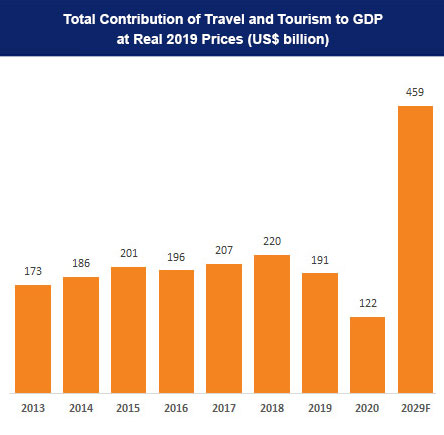 Achievements of Tourism Industry in India 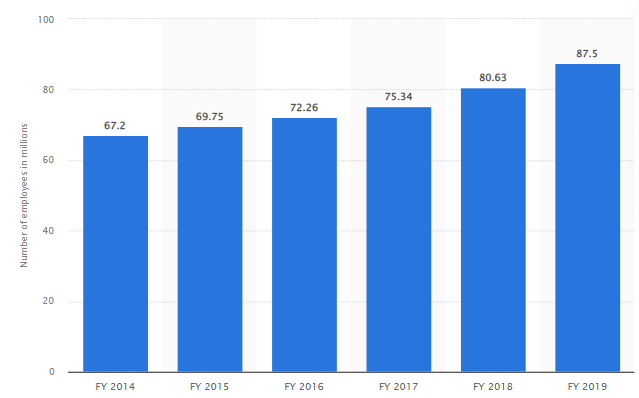 Eg- The mighty Himalayas are our asset. 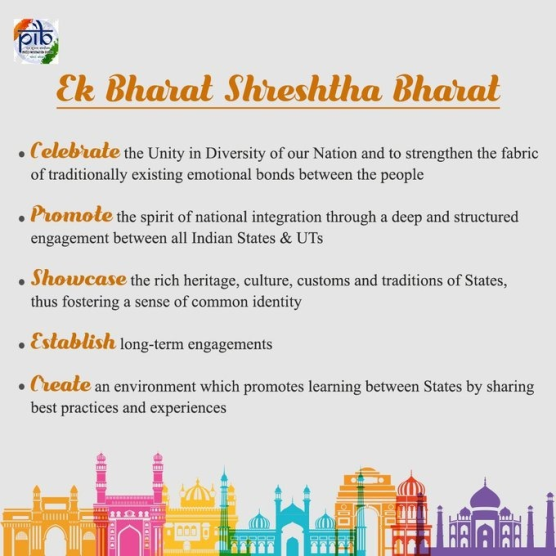 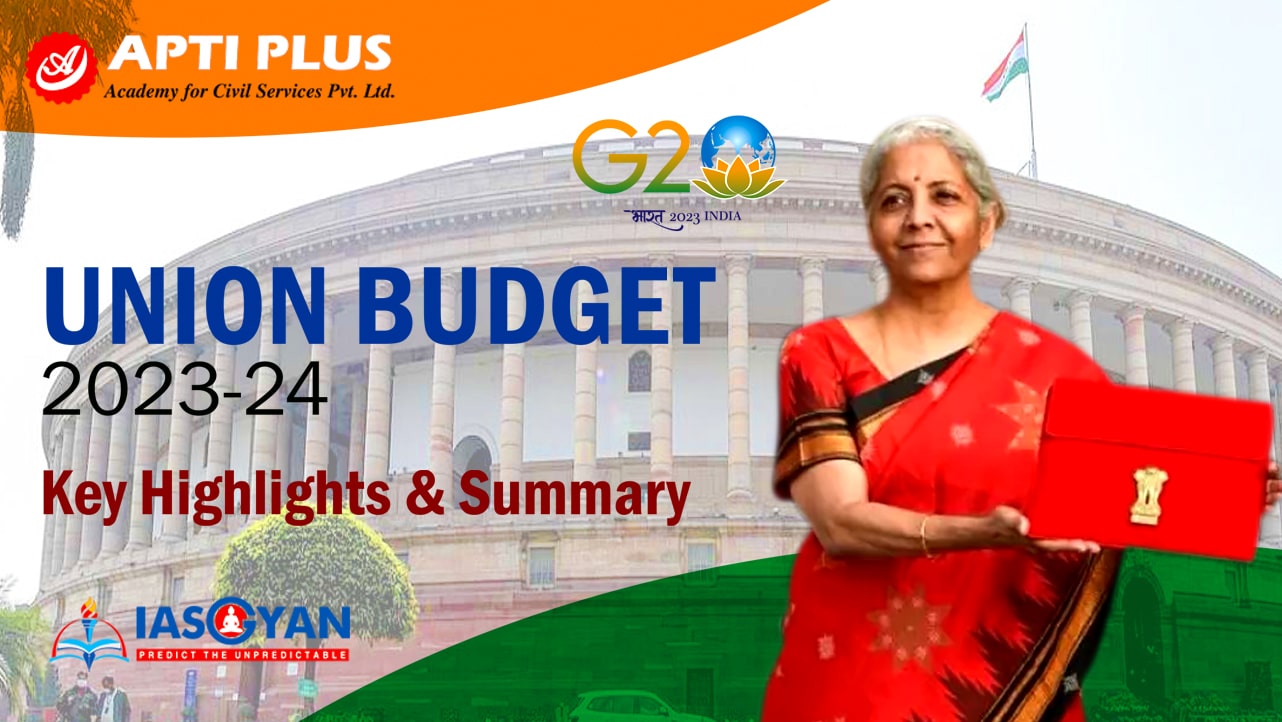