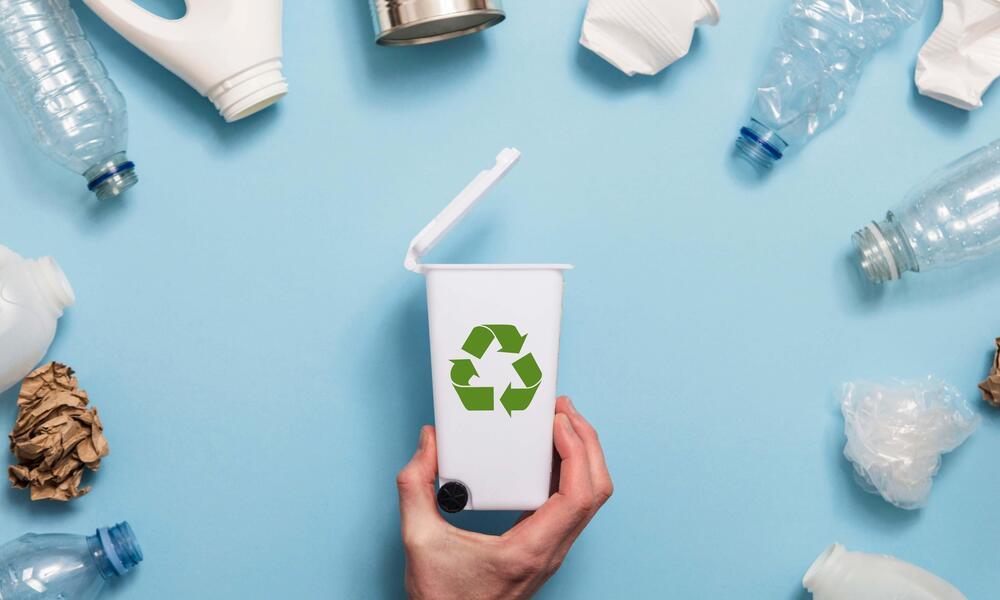 What is single-use plastic? 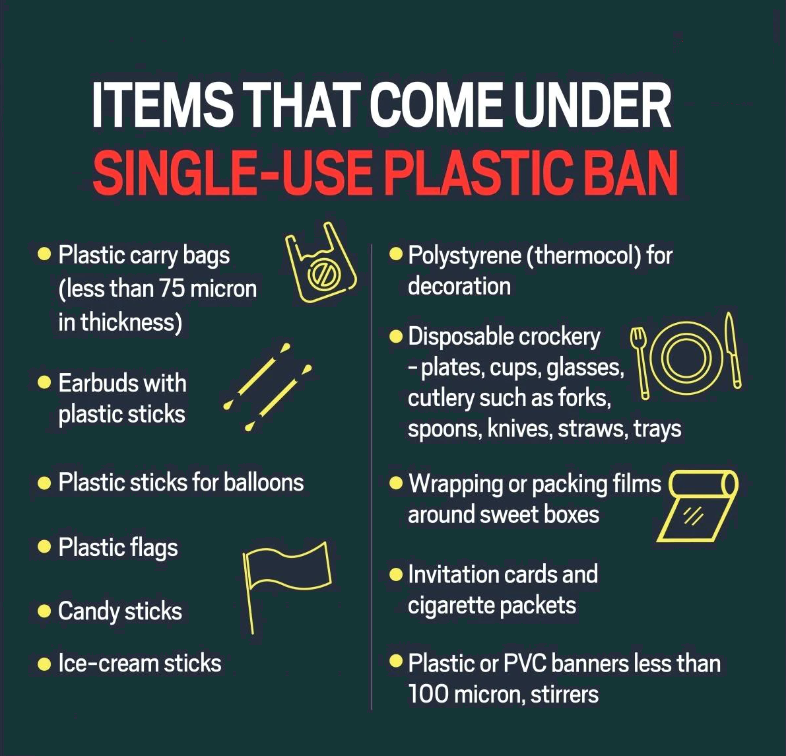 What is extended producer responsibility (EPR)?

Why the need to ban single-use plastics?

How big is the problem of plastic we are facing?

How will it be implemented on the ground?

The entire process is very exhaustive in terms of consultations in bringing all the stakeholders including the industry on board as well as putting in place the alternative mechanisms. However, there are several challenges in implementing it.

The per capita consumption of 11 per kg is not very high but it is also not very low. Even on a low scale as compared to developed countries it adds to the pollution.

What is the scope for the alternate viable options?

The consumer is the most important stakeholder, if they are not fully aware of the need and significance of the ban it might take longer for the entire process to be successful.

How do maintain cooperation from consumers?

Plastic pollution is a problem for international society, industry is part of the society. Industries will play a major role during this transition period.

What expectations could be built from industries?

Making India plastic-pollution free is not going to be easy and the responsibility is not limited to one stakeholder — the plastic industry or governments, for instance. All the stakeholders involved from the production of raw materials, plastic manufacturers, giant FMCG companies, national, state and local governments along with the consumers have their parts to play to make the ban a success.

This is going to be a work in progress, wherein the state pollution control boards and pollution control committees will need to get down on the ground for inspection of facilities, known to be hubs for plastic manufacturing to stop the production of the banned plastic items right at the source.

However, there are several challenges in ensuring a total ban on single-use plastic. There is a need to tackle those challenges from an environmental perspective, from the perspective of future generations and from a global perspective.