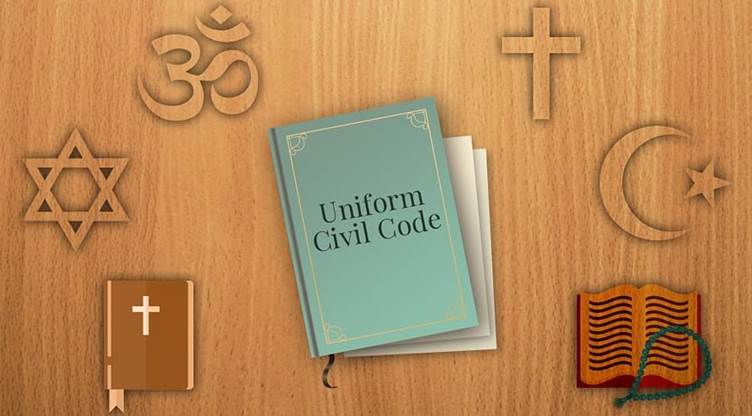 What are personal laws?

What are the contentions and progress related to UCC?

Why there has been opposition to UCC?

Is UCC neglecting diversity or Article 25?

How feasible UCC is in India?

Despite opposition would India be able to develop consensus?

Why does one particular community feel targeted or insecure?

By developing consensus, it could see some light of the day

What should be done by the Indian government to ensure that reforms are placed over politics?

For now, more and more states make much required more and union government, UCC centralised law. It is already been delayed such decades and should be on the agenda of the government. The Supreme Court (SC) in John Vallamattom v. Union of India held that “a common civil code will help the cause of national integration by removing all contradictions based on ideology.

It can be concluded by saying that the UCC amounts to equal laws for all sections of society. All the people of India must be governed by one set of laws. For National unity and secularism, UCC is necessary. Our society is not up to that standard which can utilize the “UCC” and thus still UCC is awaited to be done. What is the reason behind it the researcher observed India is a multi-religious country. A lot of cultures are there and such culture, tendencies and the behaviour of the citizens are full of diversity. Though we say India offers Unity in Diversity but not in all respect otherwise UCC could have been enacted long back.