NATURE AND YOU – MIGRATORY BIRDS

NATURE AND YOU – MIGRATORY BIRDS 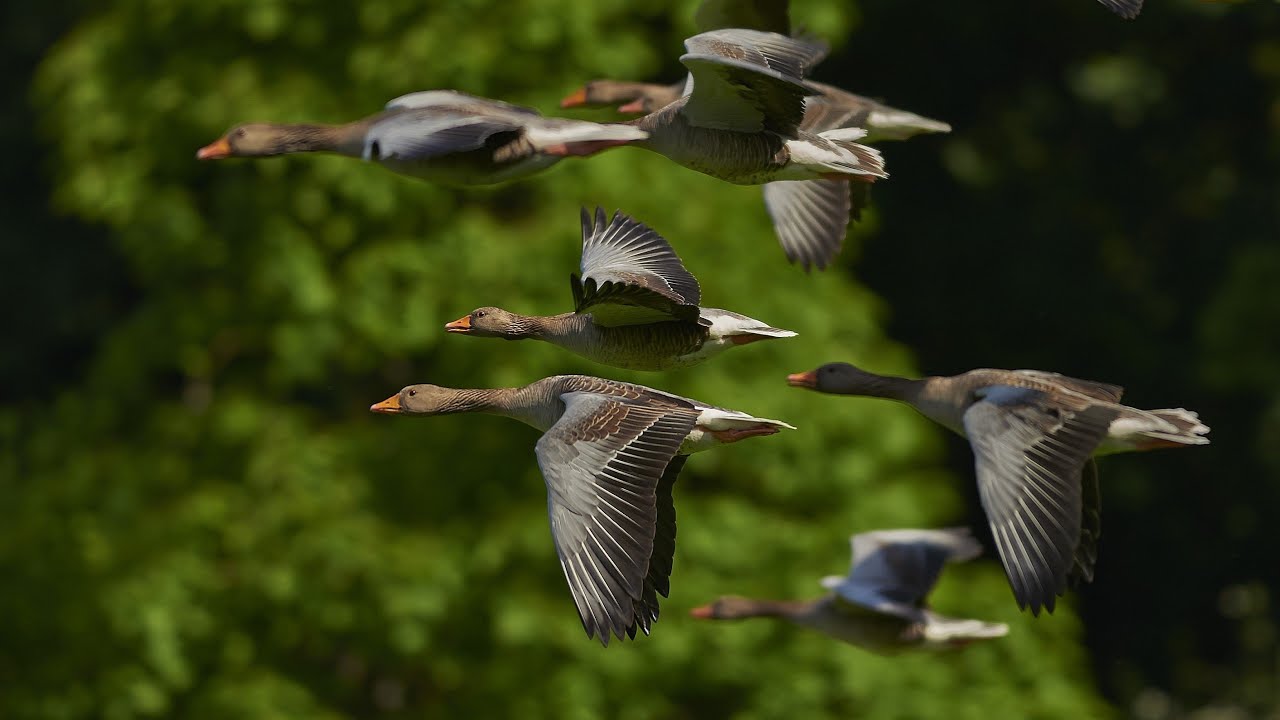 Migratory birds are welcome visitors who have a good impact on the environment. Every year, birds from 29 nations fly to India. During September and October, enormous flocks of birds arrive in the country, signalling the start of migration. For successful broods, migratory birds require nesting sites and enough food. Reduced area under water bodies, wetlands, natural grasslands, and woods, as well as increased habitat degradation over the last decade, have proven to be serious hurdles for them. Biodiversity has been lost due to overexploitation, inappropriate use of natural resources, population boom, increasing weather variability, and climate change.

Threats to these migratory birds