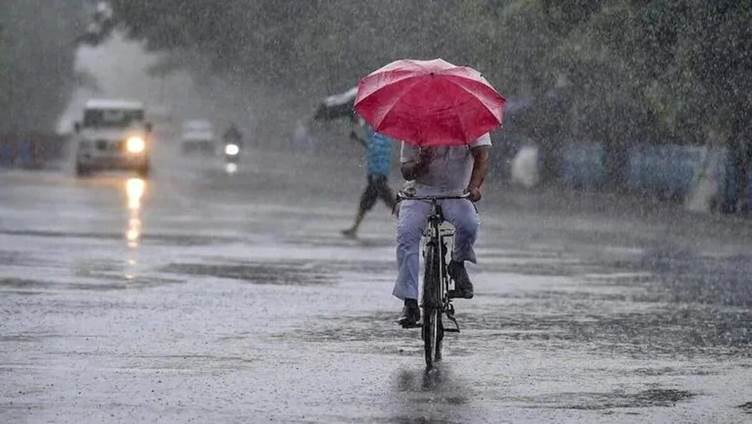 The pattern of the Indian season has changed over the years, specifically the 2022 monsoon season. Almost one-half of India i.e., 163 districts have witnessed deficient to excessive rainfall and the other half has gone from excessive to deficient rainfall.

What are the Indian Metrological Department (IMD) statistics regarding monsoon 2022?

IMD explained two significant things; first, is the number in terms of how the monsoon progressed over the period between June to August 2022 almost across the country. Second, is the changing pattern of monsoon i.e., the development of low-pressure zones.

Is this change in the monsoon pattern unique to 2022 or is it a recurring phenomenon?

What could be the possible reasons for such variability in the season?

The change in monsoon pattern i.e., deficient and excess rainfall is due to the global warming

Since the middle of the 20th century, India has been witnessing a rise in average temperature; a decrease in monsoon precipitation; a rise in extreme temperature and rainfall events, droughts, and sea levels; and an increase in the intensity of severe cyclones, alongside other changes in the monsoon system. There is compelling scientific evidence that human activities have influenced these changes in regional climate.

Human-induced climate change is expected to continue apace during the twenty-first century. To improve the accuracy of future climate projections, particularly in the context of regional forecasts, it is essential to develop strategic approaches for improving the knowledge of Earth system processes and to continue enhancing observation systems and climate models.