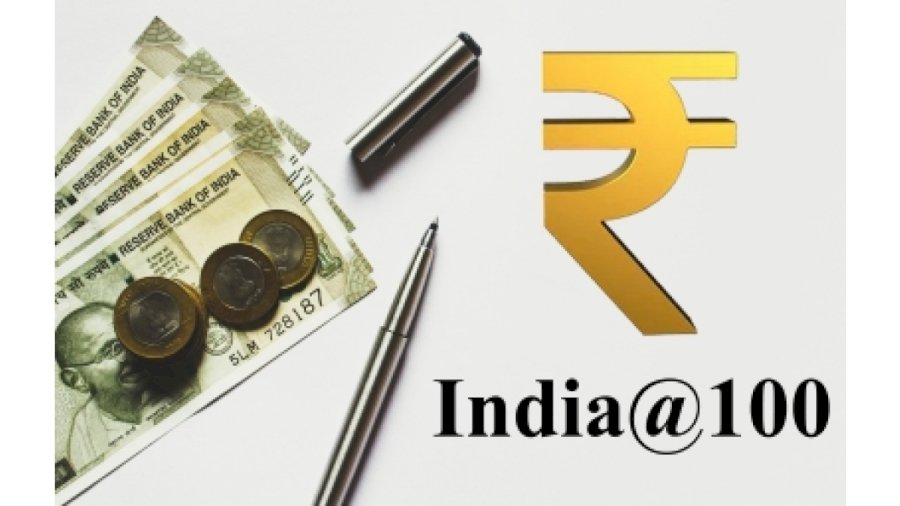 The development of the roadmap has been driven and inspired by the Prime Minister’s words for setting out a pathway to guide India on its growth journey over the coming 25 years i.e., Amrit Kaal and making India a developed nation by 2047. Professor Michael Porter, Dr Christian Ketels and Dr Amit Kapoor have worked on the Development of the Competitiveness Roadmap for [email protected] They have worked closely with Dr Bibek Debroy, Chairman, EAC – PM and Shri. Amitabh Kant, G20, Sherpa as a part of the process.

The Competitiveness Roadmap for [email protected]’

How India envisages to overcome challenges?

This roadmap lays down the guiding principle in setting up the pathway for India to become a developed nation by identifying the key areas where to put renewed efforts.

What factors will drive the national value proposition for the country?

With the integration of economic and social progress, how India should translate the guiding principle in this roadmap to enable action on the ground?

What is required to reap the maximum advantage of the demographic dividend India has?

What restructuring is needed to address the deficiencies in the implementation?

Quality R&D is the key to India’s future. However, India faces certain challenges in the development of the R&D sector.

Several developed countries around the world have shown that the increased role of the private players has encouraged innovation in the country, while the reverse has been witnessed in India.

In the wake of domestic and global challenges, India has witnessed a food and energy crisis and it also questions India’s ambitious target of becoming a developed nation by 2047.

How India should balance the growth amid these challenges?

Opportunities in India far outweighed the challenges both domestically as well as globally. And perhaps that is going to be an important factor that will write India’s growth story and propel it towards the status of a developed nation. This will need people’s participation as a bottom-up approach to achieve this ambitious target by 2047.