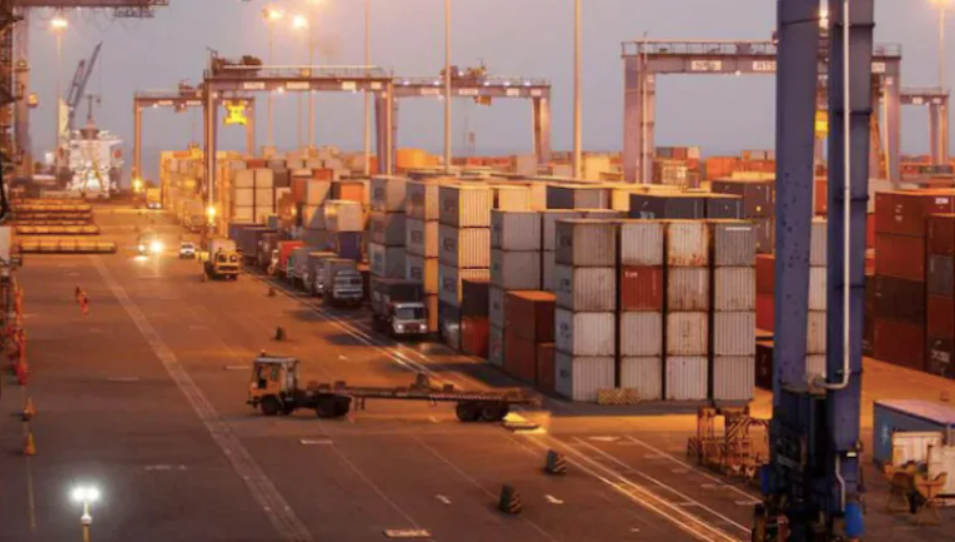 What is a balance of payments (BOP)?

What was the need of bringing this new mechanism by the RBI and how does it work?

What changes with this new mechanism for Indian traders?

Two aspects can be understood that necessitated this move by RBI; first, the Russia-Ukraine conflict led to disruption in the global supply chain which also led to the development of the scenario of sanctions. Second, the RBI is trying to build a reputation for the Indian currency in the global trading ecosystem.

Why RBI has adopted this new mechanism?

Putting the Indian rupee in the international market in terms of increasing its reputation, from the industry perspective is going to be much easier for Indian importers and exporters.

From a long-term perspective, how will it work out?

What has been done to make the Indian rupee a hard currency?

How the value of the rupee will affect other currencies?

What would be the way ahead from the RBI?

The recent steps taken by the RBI are indeed significant, not only ensuring that the Indian currency obtains significant value but also in the long-term in building a reputation for the Indian rupee in the global trade ecosystem and also in looking to achieve the short-term targets. The major challenge for the RBI will be to maintain domestic inflation. Addressing this will need coordinated efforts to align the fiscal and monetary policy.