CONTEXT: According to a United Nations report, India has jumped 37 places to 10th position in the Global Cyber ​​Security Index (GCI) 2020. Meanwhile at UNSC India has also flagged sophisticated use of cyberspace by terrorists and reiterated its committed to open, secure, free, accessible & stable cyberspace.

“A global domain within the information environment consisting of the interdependent network of information technology infrastructures, including the Internet, telecommunications networks, computer systems, and embedded processors and controllers.“ 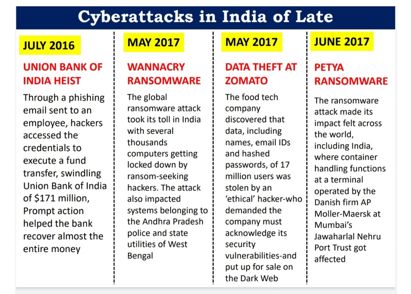 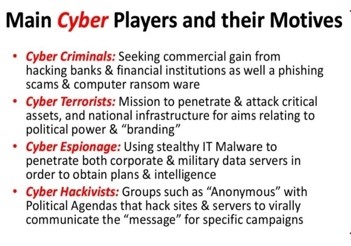 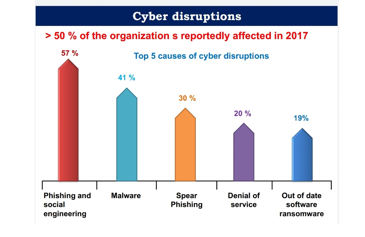