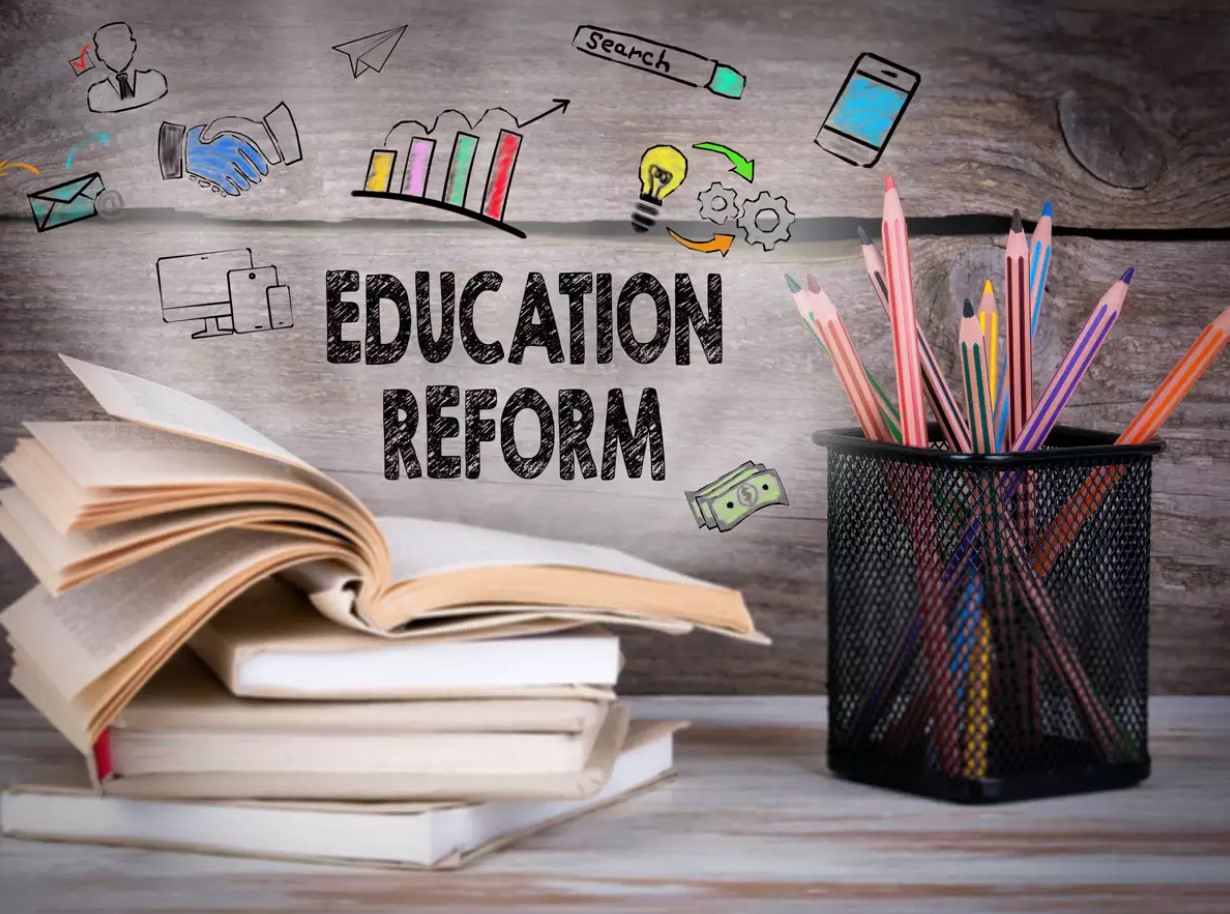 What is the “deemed university” tag?

What the parliamentary panel has observed in the recommendation as far as reforms in the higher education sector are concerned?

The private sectors are contributing hugely when it comes to higher education in the country but the kind of financial support and incentives that one should expect is somewhere lacking.

One of the key recommendations that the government gave active consideration to the demand that, “deemed universities” are allowed to use the term university and this would require an amendment to the UGC Act 1956.

How significant this amendment could be?

What is the most important takeaway in the report that promises to bring about the much-needed overdue reforms (on the lines of NEP 2020) in the higher education sector in the country?

Will removing regulators lead to more malpractices in recruitment and examinations?

On the evaluation of teachers, the report talks about how universities should on an experimental basis start evaluation of the teachers through peers and students.

How significantly this evaluation will improve the performance of the faculty members?

Why government should use public money to finance private institutions?

The committee also suggested that the funding must be encouraged through donations by individual alumni and institutions and which will be 100% tax-deductible.

What efforts private institutions should make towards raising funding by this mechanism?

How can we strengthen the industry-academia partnership to effectively implement reforms in higher education?

The committee panel suggested several programmes. One among them was Humanities in Technology Institutions. It says the experiment of providing courses in humanities in technology should be reviewed.

How significant, feasible and productive this would be if implemented?

On the challenges, as this is going to reform many things and will change the face of education in India there will be several hurdles.

What are going to be the hurdles to effective implementation of the above-mentioned policies?

Education is a determining thing; it fuels human resources and a country is known by its humans. Public-Private Partnerships (PPP) will be the key to its effective implementation. Other than that building infrastructure facilities for the better implementation of digital education will be a challenge for the government. By keeping the interest of all the stakeholders, the policymakers would be able to shorten the distance between the current scenario and education aspirations.